Suriya is the most talented actor in the Kollywood industry. His fans are now very keenly waiting for the release of his upcoming movie Soorarai Pottru. This movie is directed by Sudha Kongara and produced by Suriya’s 2D Entertainment and Guneet Monga’s Sikhya Entertainment. Earlier there was an official update that the movie may enter Amazon prime on October 30 as there were very low possibilities of releasing the movie in theatres because of the outbreak of the novel coronavirus. However, the release has been postponed due to some delay in getting the NOCs from the Indian Air Force. 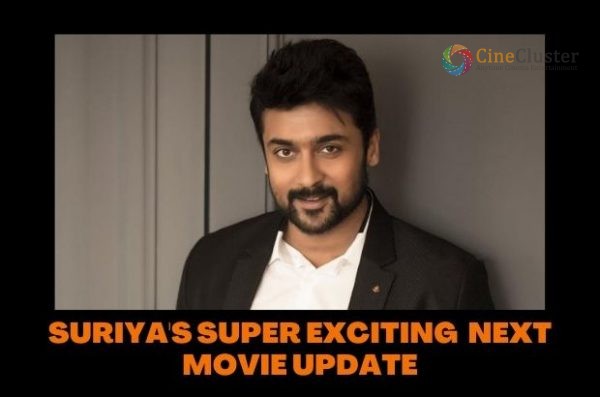 So now the official update regarding the release of the movie is, it may be released to the audience on the grand Diwali occasion. Also, his fans are gearing up for the movie’s trailer, which is coming out tomorrow. Now Suriya’s fans have got another super exciting news. That is, one of the giant production companies Sun Pictures has now come up with the announcement on Suriya’s next project Suriya 40! As per the report, the movie will be helmed by Pandiraj.

Following Soorarai Pottru Suriya also have Vaadivasal with the director Vetrimaaran in his pipeline and another movie with the director Hari titled Aruvaa. But there have been no further details in regards to the movie Aruvaa. So now the audience as well Suriya’s fans are overwhelmed with joy and happiness on the ravishing update of his upcoming movie with Padiraj.

Their combo has been long-awaited and has already produced wonders to the Tamil audience by playing an outstanding performance in Pasanga 2 movie which is also bankrolled by his 2D Entertainment banner. Further updates regarding the movie will be reaching us in the coming days.