Rudhran is an upcoming movie in the Tamil industry that features Raghava Lawrence in the lead role. The movie is directed by S Kathiresan. The movie features Priya Bhavani Shankar in the female lead role and Supreme Star R Sarathkumar, Nassar and Poornima Bhagyaraj as the supporting characters. Now a super exciting update has been revealed. 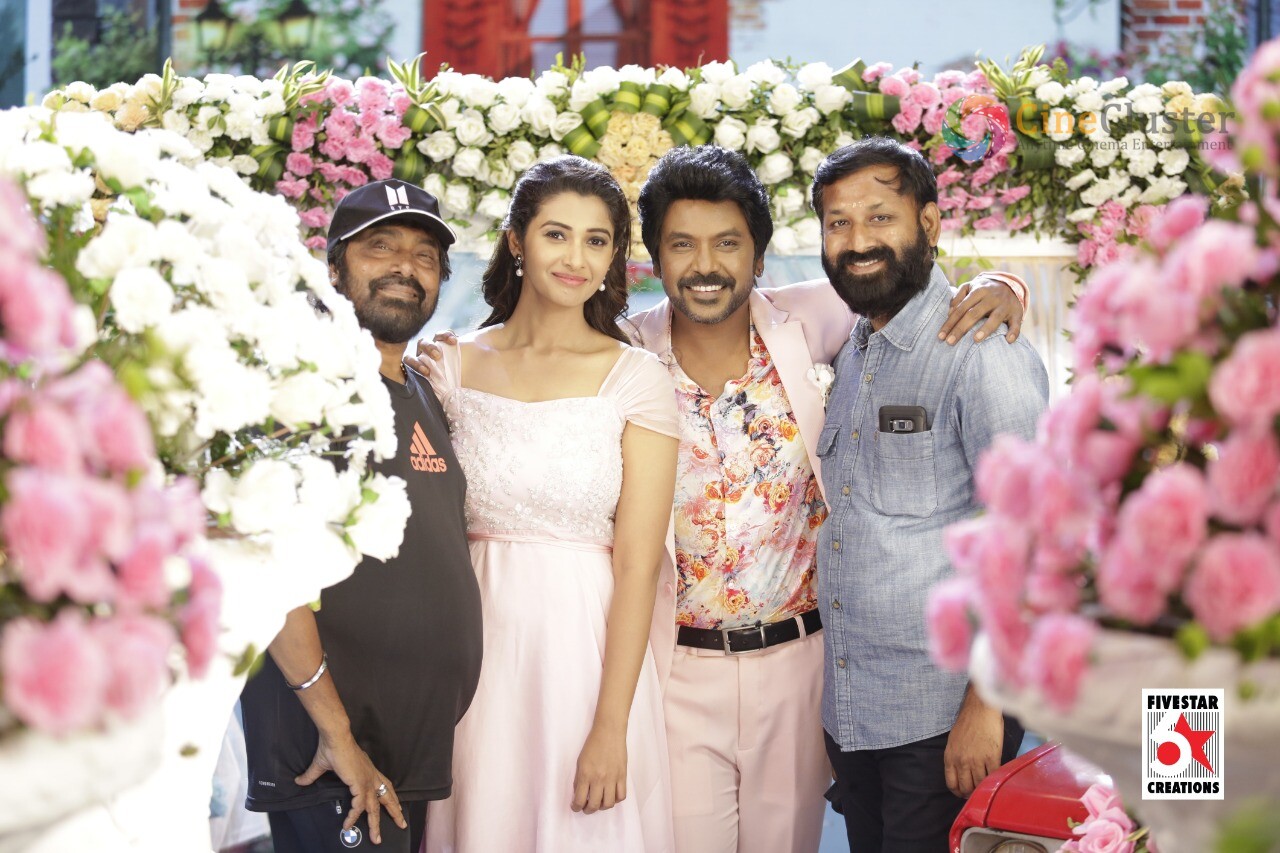 The yesteryear classic hit song titled ‘Paadatha Paattellam’ from Veera Thirumagan movie has been remixed and the remix version of the song will be featured in Rudhran. The ‘Paadatha Paattellam Remix’ song was recently shot in a grand set which took Rs. 1 crore to construct a set for the shoot of the song.  Popular dance choreographer Sridhar Master has choreographed the dance moves for this song.

Raghava Lawrence and Priya Bhavani Shankar will feature in the video of this song. Rudhran will have music composed by GV Prakash Kumar and Produced by 5 Star Creations. The technical crew includes  RD Rajasekhar as cinematographer and Anthony as editor. KP Thirumaaran has penned the story and screenplay of Rudhran which is touted to be an action entertainer. The production is happening in a brisk place in full swing. The other updates will be updated shortly. Stay tuned for more updates.