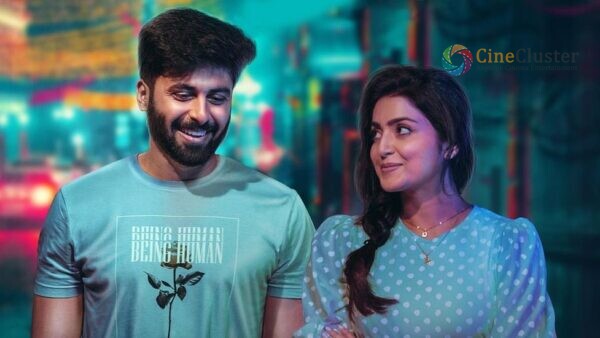 Ashwin is a popular star in the industry. His fame rose high in the industry after his presence in the Cook with Comali season 2, a reality show on Vijay Television. Before coming into the show he has acted in small roles in many Tamil movies. Now he is under the production process of a movie titled Enna Solla Pogirai directed by debutant Hariharan. 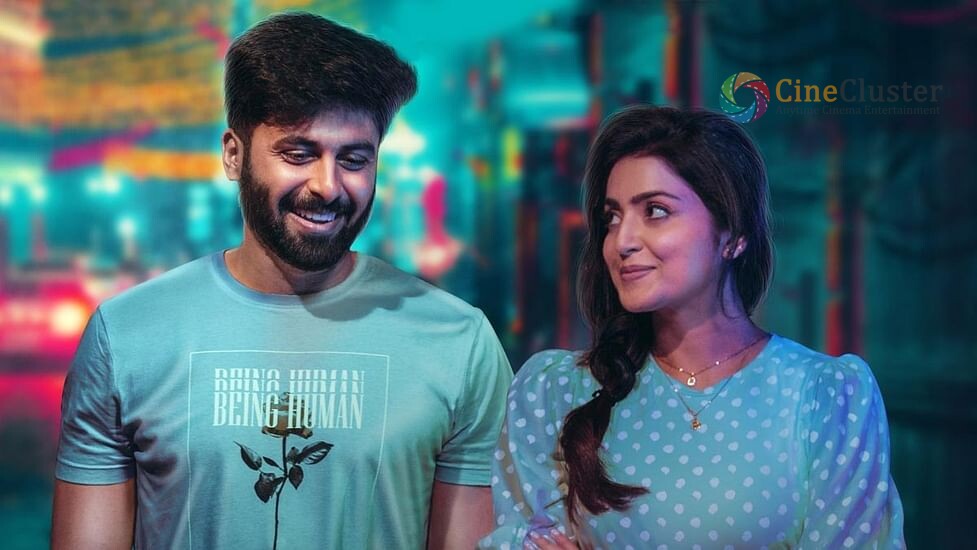 Music is done by Vivek Mervin and cinematography by Richard M Nathan. The movie features Teju Ashwini and Avantika Mishra playing the female leads and Pugazh in the supporting role. Produced by Trident Arts. Now an amazing update has been revealed from the team. The teaser of the movie is unveiled.
This romantic entertainer movie’s teaser has gained a good response among the audience. Other official updates will be updated very soon by the team. Stay tuned for more breaking updates.