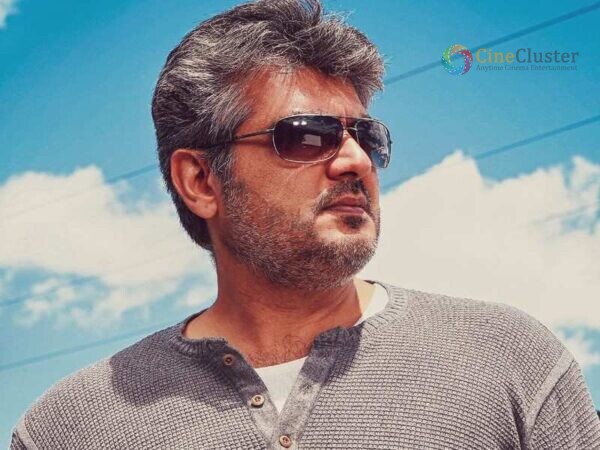 Popular Mollywood director, K.R.Sachidanandan has rendered so many movies that never failed to impress the audiences. He passed away last year leaving the entire Mollywood industry in shock and despair. His last movie was Ayyappanum Koshiyum which was released in 2020. The movie received positive responses from critics and audiences alike. The director was congratulated by many celebrities for this movie. 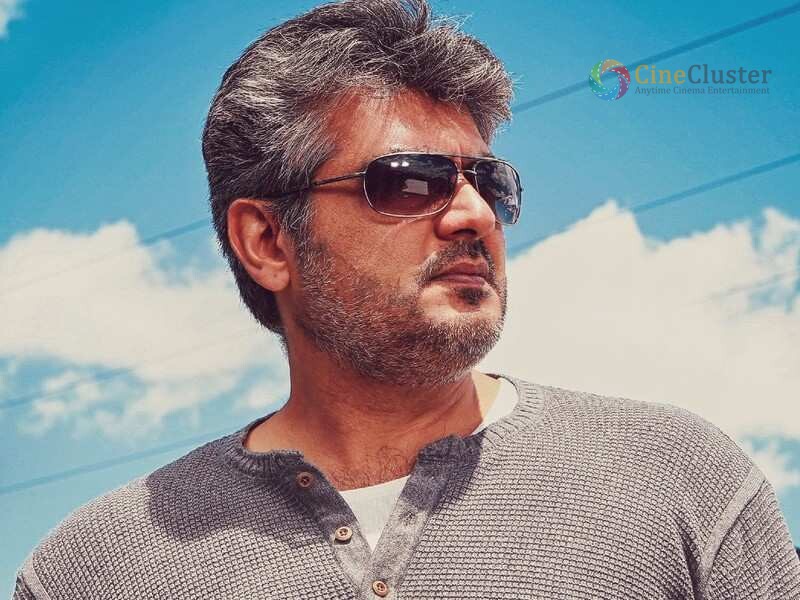 Meanwhile, Thala Ajith also called director Sachy on phone and congratulated him for Ayyappanum and Koshiyum. In a recent video, director Sachy’s wife has revealed some interesting news. She said that, Thala Ajith told Sachy that he will come and meet him Kochi for which the director said that he will come to Chennai to meet him after the pandemic situation comes under control. Also, Thala Ajith expressed his wish to work with him together which highly elated Sachy as it was a dream come true moment for him. Stay connected for more breaking updates.