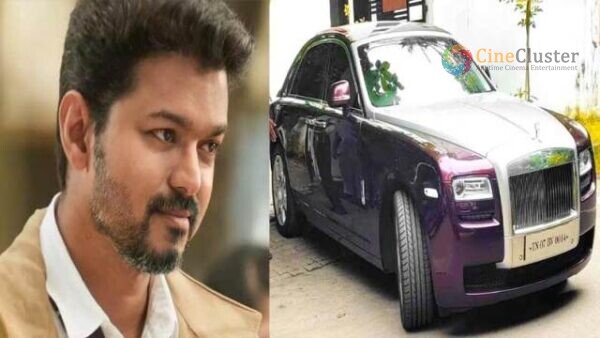 Thalapathy Vijay is one of the popular stars in Kollywood town, he is currently busy shooting for his upcoming flick Beast with Nelson Dilipkumar. Now the latest news that has come is that the actor has been asked to pay a fine of Rs 1 Lakh by the Madras High court today for not paying Entry tax for his high-end car, Rolls-Royce Ghost that is worth Rs 6.95-7.95 crore. The court has asked him to deposit the amount in the Chief Minister’s Covid-19 Relief Fund. 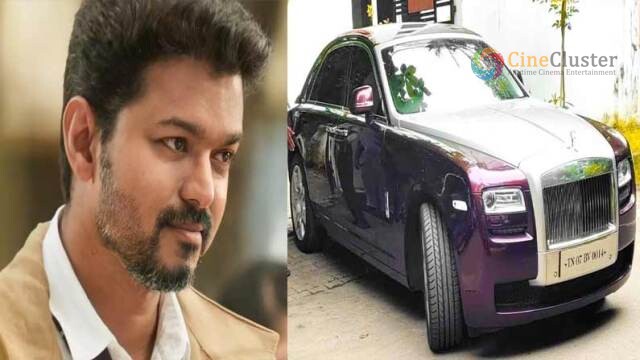 Thalapathy Vijay purchased this car in the year 2012 and the actor filed the writ petition in 2012 seeking Assistant Commissioner, Regional Transport Office, Motor Vehicle Inspector and Assessment Circle from Chennai and Tamil Nadu government from demanding or collecting ‘Entry Tax’ for his Rolls-Royce Ghost which was imported from England.

Justice S M Subramaniam has now dismissed the petition and asked the actor to deposit Rs 1 lakh to the Chief Minister’s Covid-19 Public Relief Fund within two weeks. The judge also added that the actor has been a champion of Social justice in films against corruption but failed to pay entry tax. He also added that actors in the Tamil Film industry have become rulers and people believe them as real heroes. Paying the tax is the duty of each and every citizen and is a mandatory contribution.