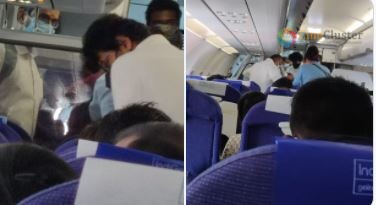 Thalapathy Vijay’s Beast is the most anticipated movie. Directed by Nelson Dilipkumar, the music of this flick is composed by Anirudh Ravichander. Bankrolled by Sun Pictures, this film has Manoj Paramahamsa cranking the camera and Nirmal handling the edits. The first look of this film was released on Thalapathy’s birthday and it received a wonderful response from the audience. The shooting of this action venture is happening at a brisk pace, the team is currently heading to Delhi to shoot crucial scenes in the national capital. The pictures of the actor and the team taking the Indigo flight are doing rounds on social media.