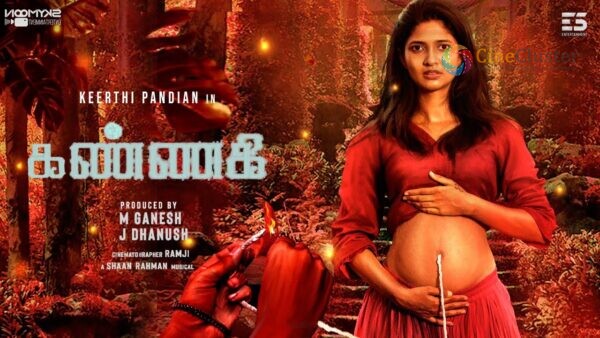 Keerthi Pandian is an eminent actress in the Kollywood industry. She was last seen in a movie titled Anbirkiniyal which was directed by Gokul of Kashmora and Idharkkuthaane Aasaipattai Balakumara fame. The movie fetched fairly positive reviews from the general audience. Now an exciting update has been unveiled from her next outcome movie. Her next movie in the Tamil industry will be Kannagi, under the directorial venture of Yashwanth, a former associate of director Mohan Raja. 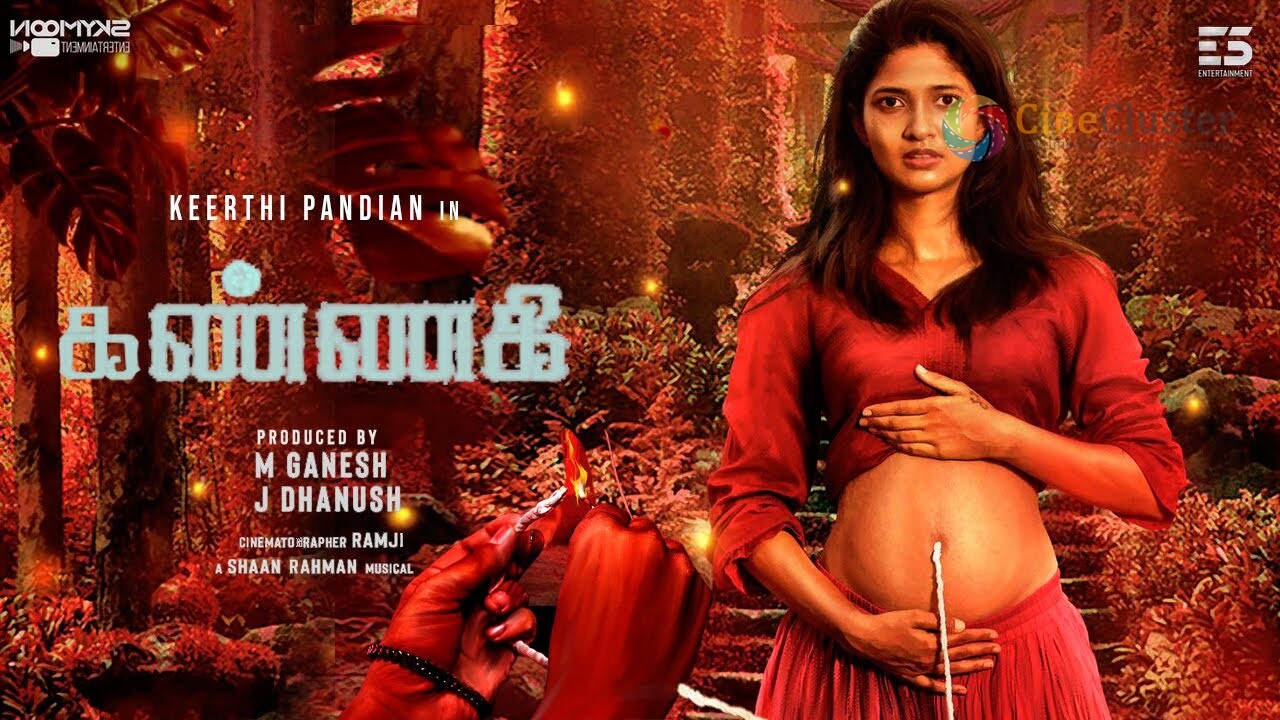 Following this, the first look poster of the film was officially unveiled yesterday (August 15) and it has garnered wide attention on social media. Keerthi Pandian was highly elated about the release of the first look of Kannagi. Sharing the first look, she wrote, “Given a huge piece of me to this film #KANNAGI”. The poster has Keerthi Pandian as a pregnant woman and we see her belly being lit by fire.

Given a huge piece of me to this film ♥️ #KANNAGI

By seeing this it is relatable that the movie might speak about the social message relevant to women. The technical crew of the movie includes Shaan Rahman as the music composer, Ace cinematographer Ramji has handled the visuals of the film, while editing is taken care of by K Sarathkumar. Karthik Netha has penned the lyrics for the song. The film is produced by E5 Entertainment in association with Skymoon Entertainment.