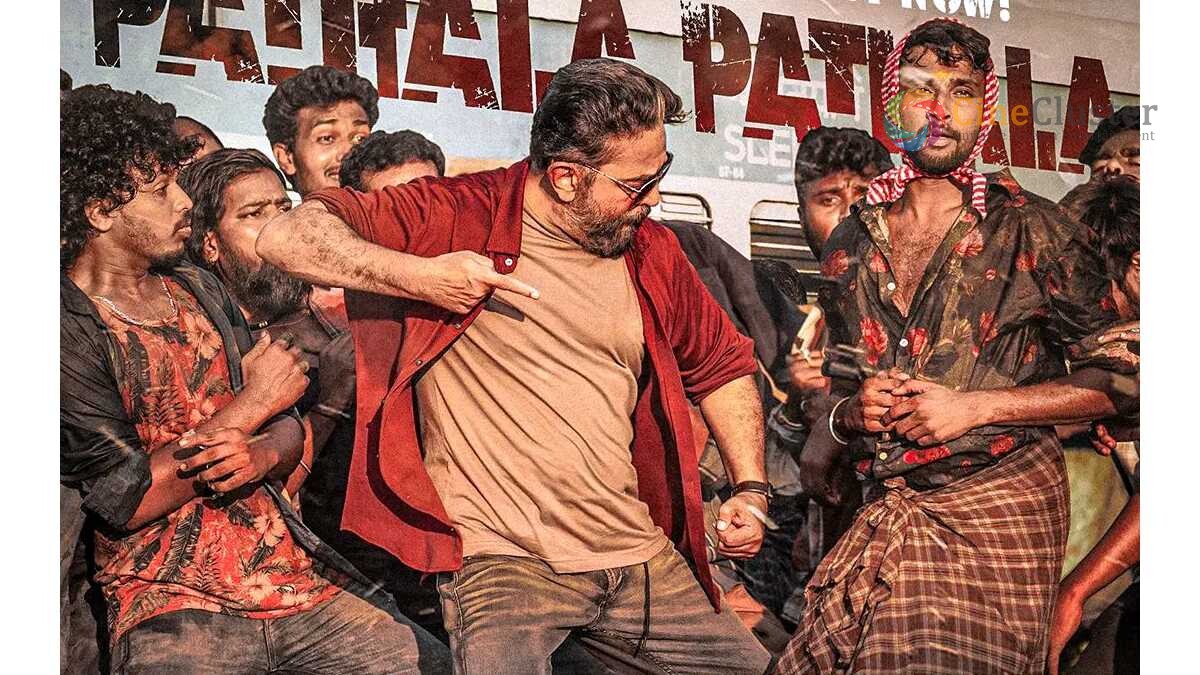 It is reported that as Suriya might play a cameo role in Vikram’s movie he will also be a part of the audio launch and Thalapathy will be joining Nelson again for a movie and he might also be invited to the ceremony.

Meanwhile, as Rajinikanth and Kamal are close friends he might also be in the ceremony to share the celebration along with the crew. The official confirmation is awaited. The action thriller, directed by Lokesh Kanagaraj, has Vijay Sethupathi and Fahad Faasil in the lead roles opposite Kamal Haasan. Stay tuned for more breaking updates.