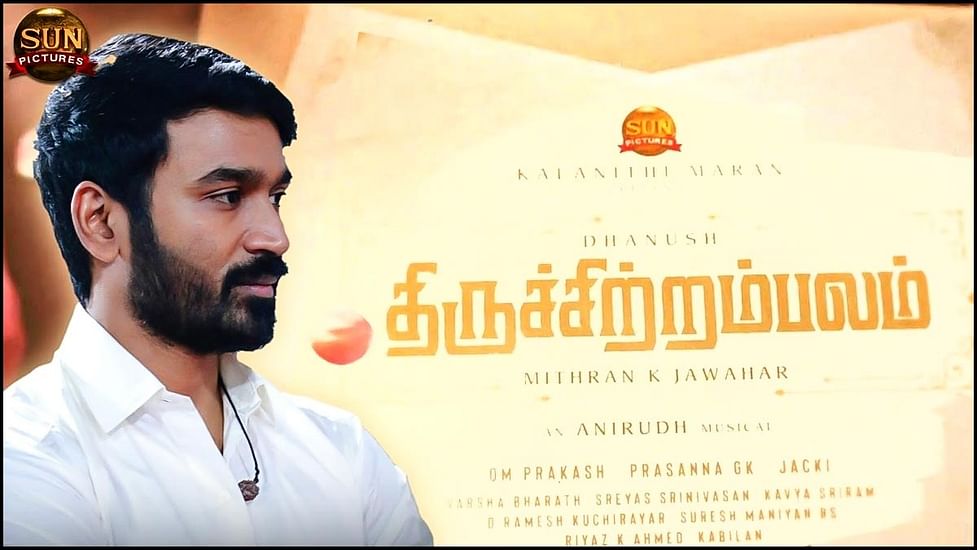 The movie features Imayam Bharathiraja, and Prakash Raj in the lead roles and Dhanush is paired with Priya Bhavani Shankar, Nithya Menon and Raashii Khanna. The technical crew includes Anirudh as a music composer and Om Prakash as the cinematographer. The production of the movie was shot in Pondicherry, Chennai, Pudukottai and Courtallam and it has been completed.

Today, Dhanush took his Twitter to reveal the promo video of the first single from the movie. By sharing the enthralling video he wrote, “#Thiruchitrambalam First single from June 24 .. A #DNA single after 7 years !! Yes, It is special.”

#Thiruchitrambalam First single from June 24 .. A #DNA single after 7 years !! Yes , It is special. pic.twitter.com/c2al2oTFg5

The title of the first single is Thaai Kezhavi. Sathish is choreographing the song and Dhanush has written the lyrics and rendered the song in his voice. The first single will be unveiled tomorrow. Stay tuned for more breaking updates.