Dhanush’s 44th movie is Thiruchitrambalam directed by Mithran Jawahar and produced by Sun Pictures. Yesterday the team revealed a poster of Dhanush looking at Ilayaraja’s photo hung on the wall. Following the poster, they revealed that the characters of the movie will be released today. Now, Raashi Khanna’s character has been revealed. She is playing her character in the name of Anusha.

The poster showed she was sitting in a car and smiling at someone. She would have studied with Dhanush in the school in the movie. The shoot was completed earlier and was shot in Pondicherry, Chennai, Pudukottai and Courtallam. The story, screenplay and script are done by Dhanush itself.

The movie features Imayam Bharathiraja, and Prakash Raj in the lead roles and Dhanush is paired with Priya Bhavani Shankar, Nithya Menon and Raashii Khanna. The technical crew includes Anirudh as a music composer and Om Prakash as the cinematographer. Stay tuned for more breaking updates. 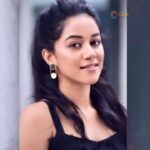 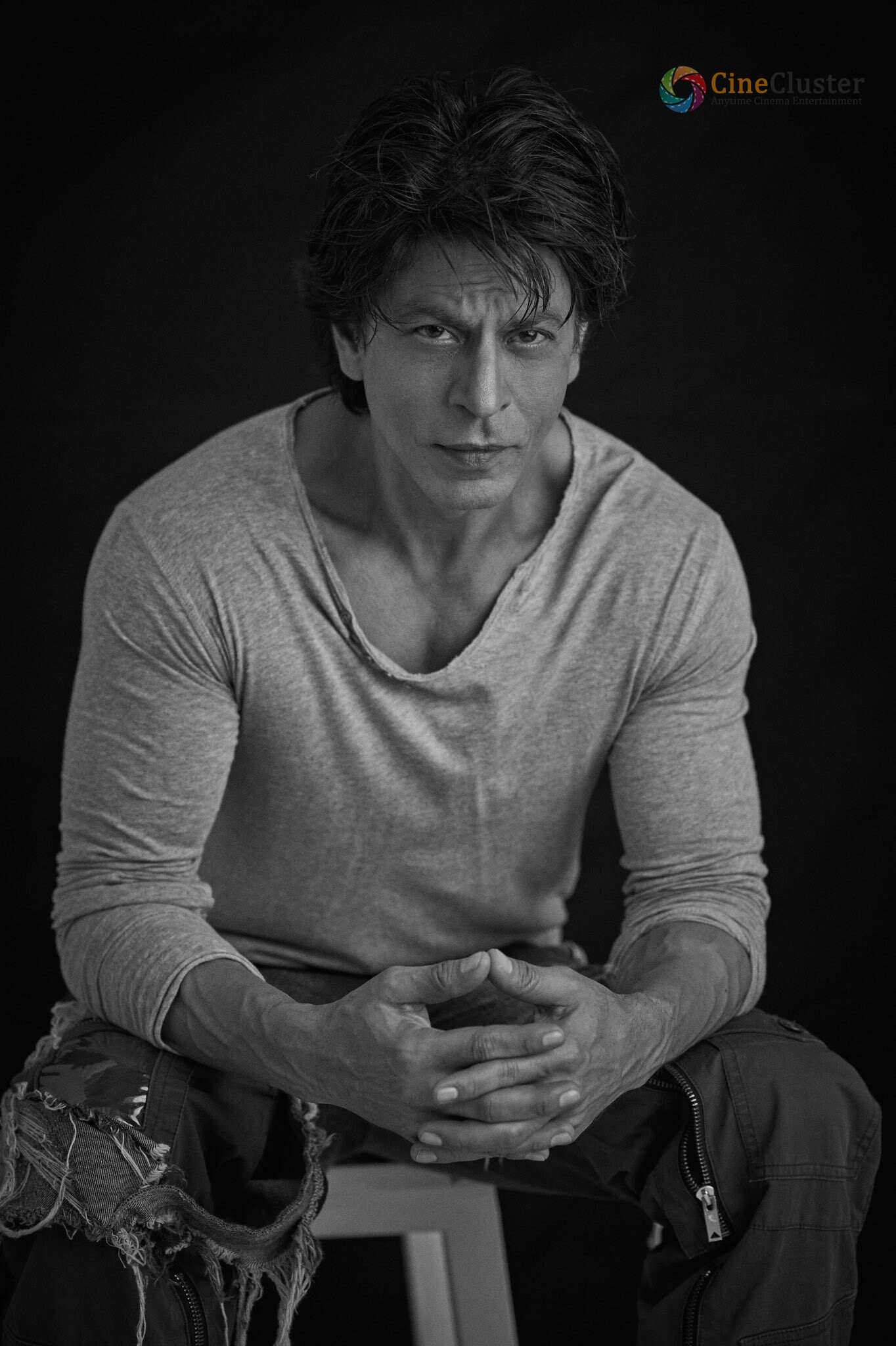