Skip to content
0
SHARES
ShareTweet
After the phenomenal hit of the movie Soorarai Potru which was released on OTT platforms, the actor Surya is busily lined up with many movies on his way. Surya has completed the shooting of Mani Rathnam’s anthology Navarasa which was directed by Gautham Menon. 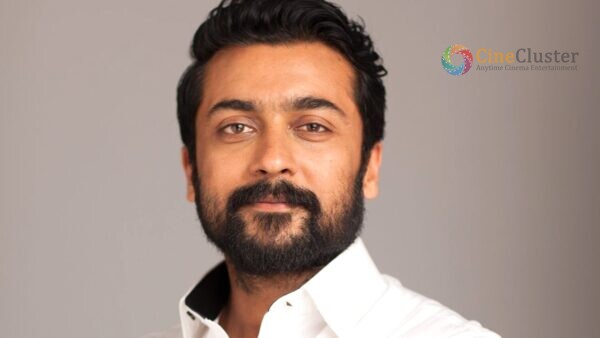 Surya has recovered from covid-19 and has started his shooting of Surya 40, directed by Pandiraj and produced by sun pictures. Currently, the shootings of this movie are halted, due to the increased prevalence of the second wave of covid-19.
And in the movie directed by Gnanavel of Kootathil oruvan fame, Actor Surya is playing a cameo role as a lawyer fighting for the rights and needs of the tribal people. Actor-writer Manikandan is the main lead of this movie.
The mass update is that young actress Rajisha Vijayan is to play as a female lead in Surya’s upcoming movie. Rajisha Vijayan played her debut in a recent Tamil movie, Karnan. 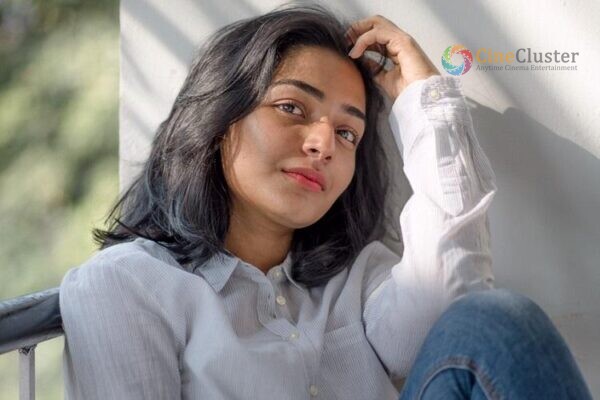 She paired up with actor Dhanush in Karnan and is also yet to pair up with Karthi in his upcoming movie Sardar, directed by P.S. Mithran. Stay tuned for more exciting updates.