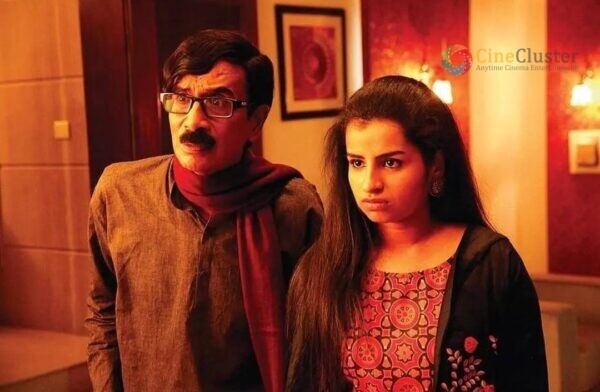 Kasethan Kadavulada is one of the upcoming movies in the Tamil cinema industry. The movie is helmed under the directorial venture of Director R Kannan of Jayam Kondan and Ivan Thanthiran fame. The movie is an official remake of yesteryear classic under the same title which w   released in the year 1972. The original movie featured Muthuraman, MRR Vasu, Thengai Srinivasan, Manorama, and Lakshmi in the lead roles and it was directed by Chitralaya Gopu. 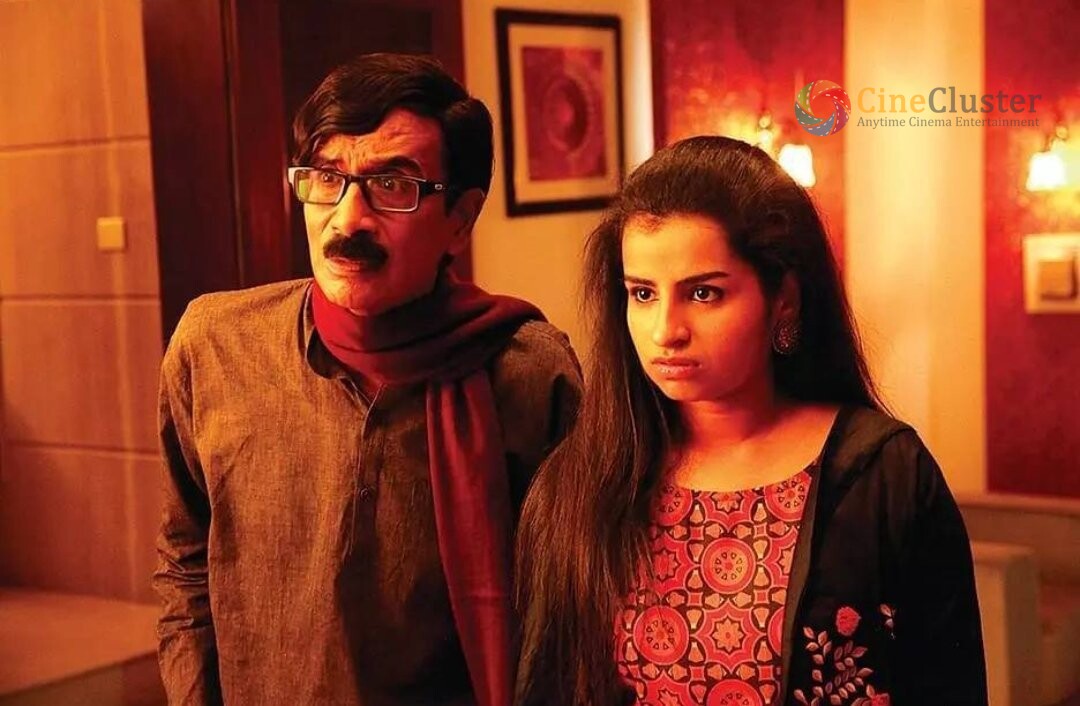 Now the remake version will feature Mirchi Shiva, Priya Anand, Yogi Babu, and Urvashi in the lead roles and  Karunakaran, Cook with Comali fame Sivaangi and Pugazh, Thalaivasal Vijay, in supporting roles. Produced by Masala Pix in association with MKRP Productions, the film has cinematography by Balasubramaniam. Now as a surprise point the makers have released a picture from the movie which is now surfing the internet very virally.
One of the pictures features Sivaangi in the frame, alongside Manobala and it gives us a sneak-peek into one of the comedy scenes from the movie. As per the plan, the makers are planning to release the movie at the end of this year. Stay connected for more official updates.