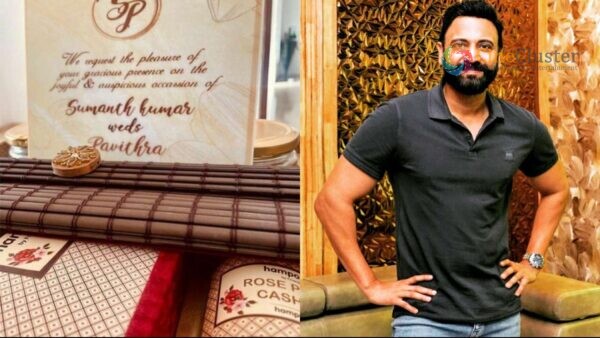 Apart from covid complications, there are many good happenings and celebrations. Many celebrities have tied the knot this year and many celebrities are blessed with babies this year. Now the buzzes are that Tollywood actor Sumanth is ready to get married. Sumanth was married to Keerthi Reddy in 2004. But, they were divorced. Meanwhile, now the news that is circulating around social media is that the actor is ready to tie the knot for the second time. 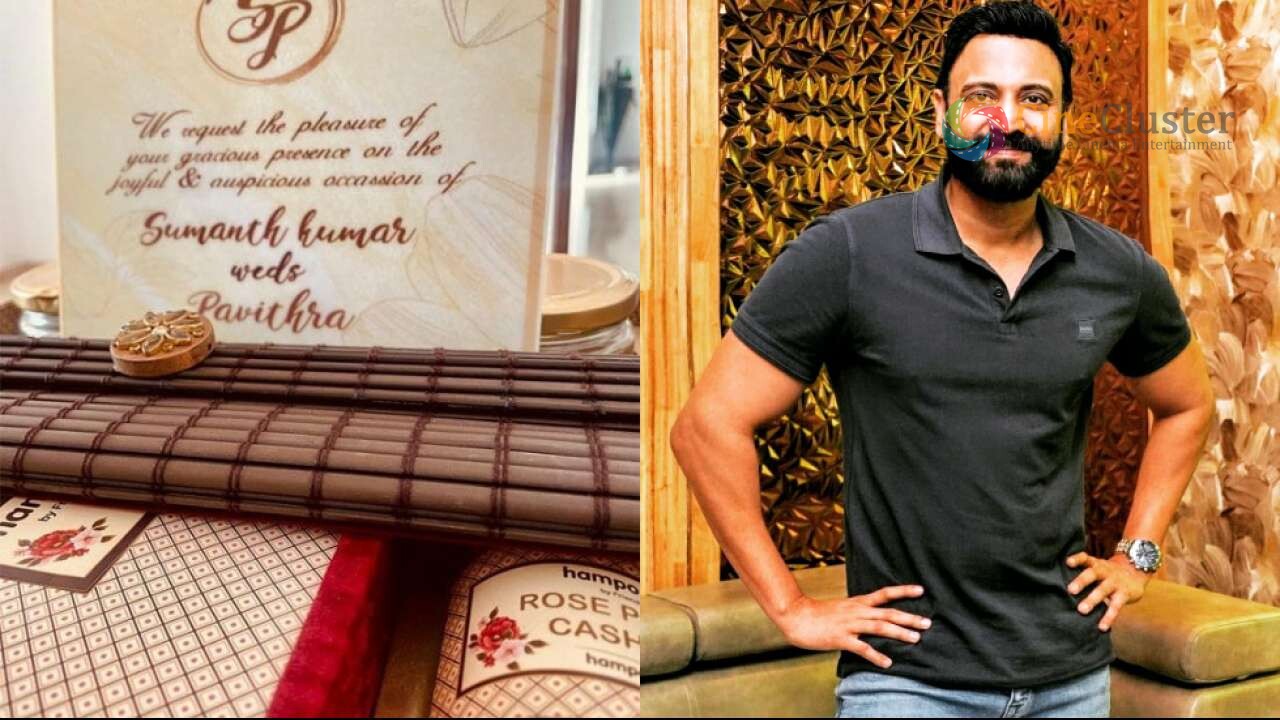 The actor has now officially announced the news about his marriage on his social media account. By sharing a video, he said, “Hey everyone. There has been news circulating that I’m going to get married once again. Just to clarify, I’m not getting remarried in real life. However, my next film happens to be about divorce and remarriage. Perhaps for the first time in Telugu cinema, a photo of the wedding invitation from the shooting of that film leaked on social media. And, that probably caused this misunderstanding. The title and the first look of this film will be out shortly and I’m really excited about this one. And, to the media, thanks for your continuing support.”

🙏🏼 Just clearing the air, for those who are interested, and for dear @RGVzoomin who has such immense concern for me 😊 https://t.co/ROrftZaadc pic.twitter.com/TS72kbdNA8

Also, the actor has shared the first look poster of his upcoming movie. He wrote, “A quirky tale about divorce and remarriage, for the first time in Telugu cinema. Presenting the first look of our rom-com #MalliModalaindi.”