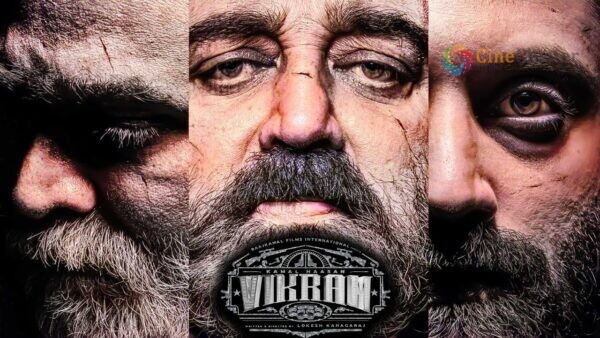 Vikram is one of the much-anticipated movies in the industry. The movie has created a huge expectation among the audience since the official announcement was made. Vikram features Ulaganayagan Kamal Haasan in the lead role and Vijay Sethupathi in the prominent role. The flick is directed by Lokesh Kanagaraj who is a huge fan of Kamal Haasan. The expectations have been set higher as this combo strikes together. 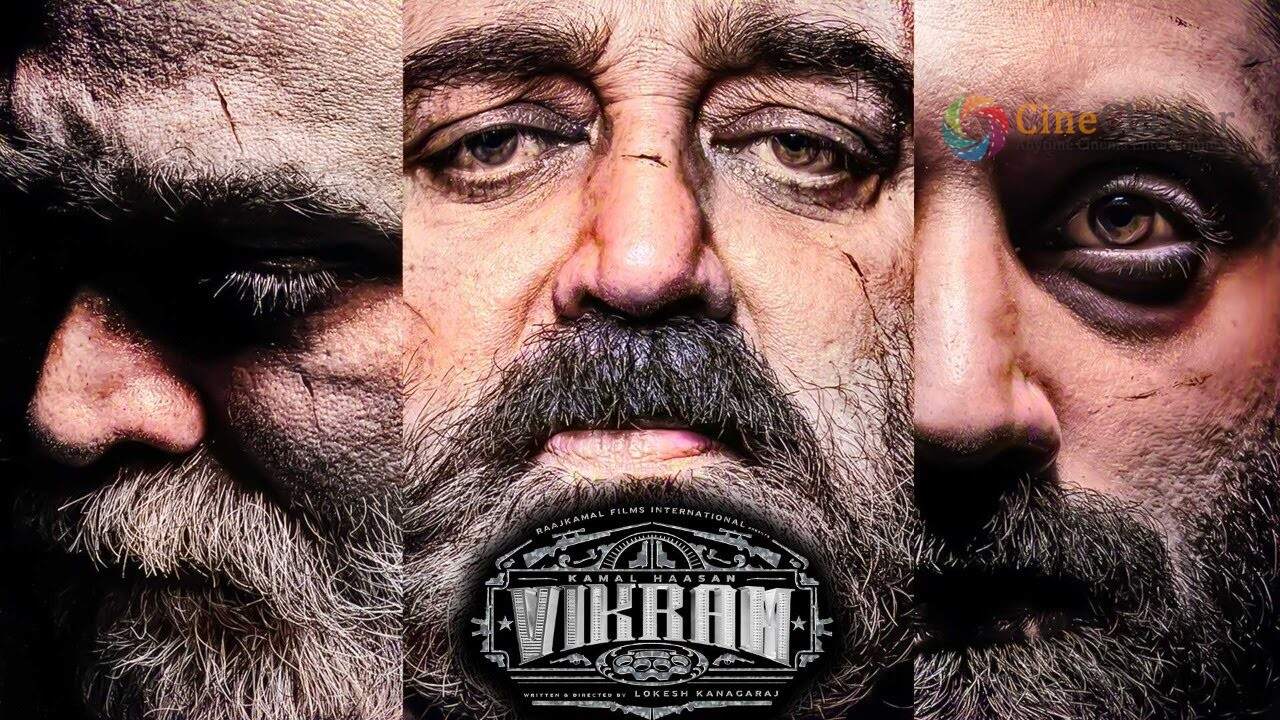 Now the cast list of the movie has been updated. Earlier it was said that Bigg Boss season 4 fame Shivani Narayanan will be pairing up with Vijay Sethupathi. Now the new list suggests that VJ Maheswari and Myna Nandhini will also be romantically attached with Vijay Sethupathi in the movie. Both VJ Maheswari and Myna Nandhini have garnered a massive fan following over the years in the television industry.