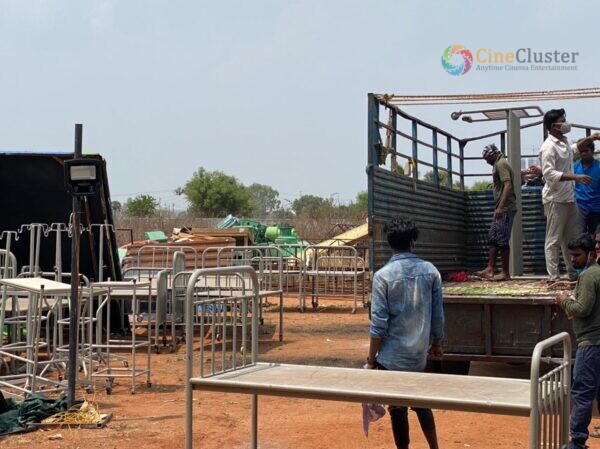 Actor Prabhas gained huge fame after his mass performance in the Bahuballi series that was directed by S.S. Rajamouli. The Actor’s next film is Radhe Shyam directed by Director Radha Krishna under the banner of UV creations. The film features Prabhas Rana as the main lead and Pooja Hedge as the female lead. The movie will be released in four languages- Telugu, Tamil, Malayalam and Hindi. 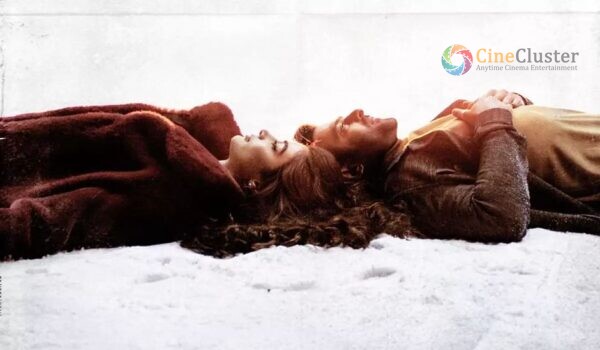 As the second wave of covid is uncontrollable and the number of positive cases is rapidly increasing in India, there is a shortage of hospital beds and oxygen supplies. In this hardest time, the producers of this film UV Creations offers their entire hospital set that was made by production designer, Raveender for the shoot of this movie to a private hospital for the covid patients and their speedy recovery.

This initiative by the team is highly appreciated. Stay tuned for more breaking updates.