Bigg Boss 4 is one of the most entertaining and audience grabbing in the current climate. This reality show started on October 4 and it’s almost one month today. So far out of the original sixteen contestants, Rekha and Velumurugan have exited from the house through the elimination process. Meanwhile, Archana and Suchithra have entered the house as the wildcard contestants. 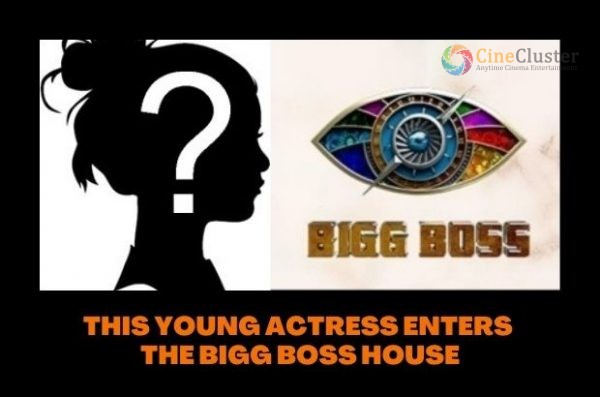 The show has many twists and turns, many emotional dramas, arguments, disputes, and many more enthralling happenings. The show has now become the topmost content for most of the audience. Now the latest update has been revealed about the show.

The most popular young actress Indraja Shankar the daughter of actor Robo Shankar was playing the character of Pandiamma , under the directorial of Atlee. She has won hearts by playing a powerful role in Thalapathy Vijay’s Bigil has been finalized as the third wild card contestant.

The information has been confirmed by her on her Instagram account. In which she has been posing from the same hotel that the other contestants were quarantined. She has also given away her words, ” Bigg Boss 4″ entry by captioning,” All I ever wanted was to reach out and touch another human being not just with my hands but with my heart.

All great and precious things are lonely.” Her followers all are already super excited and guessing about her next step on her timeline speculating about her imminent entry. So, let’s wait for her entry in Bigg Boss. Stay tuned for more exciting updates.