Bigg Boss season is getting more interesting each day and also gaining more audience attraction. The show now turned out to be a good source of entertainment among the audience in this lockdown period. Meanwhile, last night’s show was quite interesting and a bit shocking as Sanam used harsh words after Suresh’s unintentional hit on her head. Later Suresh apologized to her and burst out in tears inside the confession room. 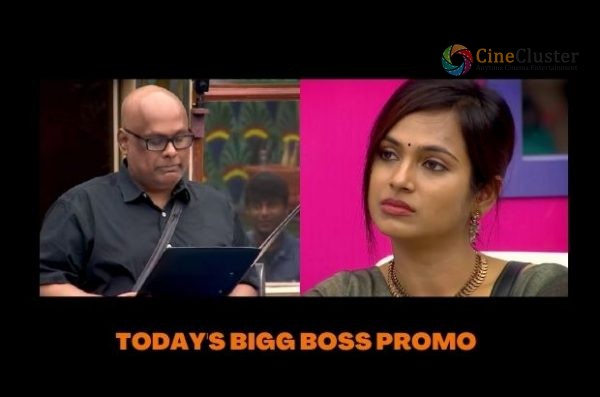 This scene made many audiences feel bad for Suresh as it was the first-ever time, the entire social media was a buzz about it. Following that, the second promo of the day has been released on Vijay Tv. The promo focuses on the new task given to the housemates. The task is a debate that is going to be held at the Bigg Boss and the housemates have to speak on one particular topic.

Also, all the housemates shared their opinions about the show, and going by the visual, it looks like Archana might be the judge of the debate. Stay connected for more exciting updates.