Tom and Jerry is the most favorite and lovable cartoon for the audience. Irrespective of age all sections of the audience are huge fans of Tom and Jerry. This cartoon has a massive fan base among the audience in all the cinema towns. Following that earlier Warner Bros announced that a love action of the Tom and Jerry movie will be out in 2021 to entertain the audience again. This news had brought back the beloved cartoon characters into our life. 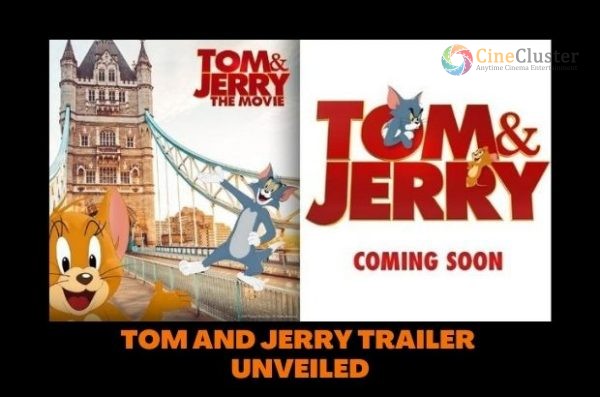 Today the trailer of this upcoming amazing movie is out. Tom and Jerry will have the titular characters as cartoon animations placed in a live-action setting. This will be directed by Tim Story and features Chole Grace Moretz, Michael Pena, Ken Jeong, Rob Delaney, Jorda Bolger, and Pallavi Sharda and it is being developed by the group of Warner Bros.

Tom and Jerry take their cat-and-mouse game to the big screen. Watch the trailer for the new #TomAndJerryMovie now – coming to theaters 2021. pic.twitter.com/mk9tt850mP

The movie will portray Tom the cat and Jerry the mouse getting kicked out of their home and relocating to a fancy New York where a scrappy employee named Kayla will lose her job if she can’t evict Jerry before a high-class wedding at the hotel. Tom and Jerry began their life as a series of long-running shorts created by William Hanna and Joseph Barbera in 1940 and turned out to be one of the most popular and loved cartoon series around the world.