Maaran is an upcoming movie in the industry that will be streaming on Disney Hotstar plus from March 11. The movie features Dhanush, Malavika Mohanan, Samuthirakani, Bose Venkat, Narain, Ilavarasu and Ramki in prominent roles. The trailer of the movie was released today and has garnered a huge positive response from the audience. 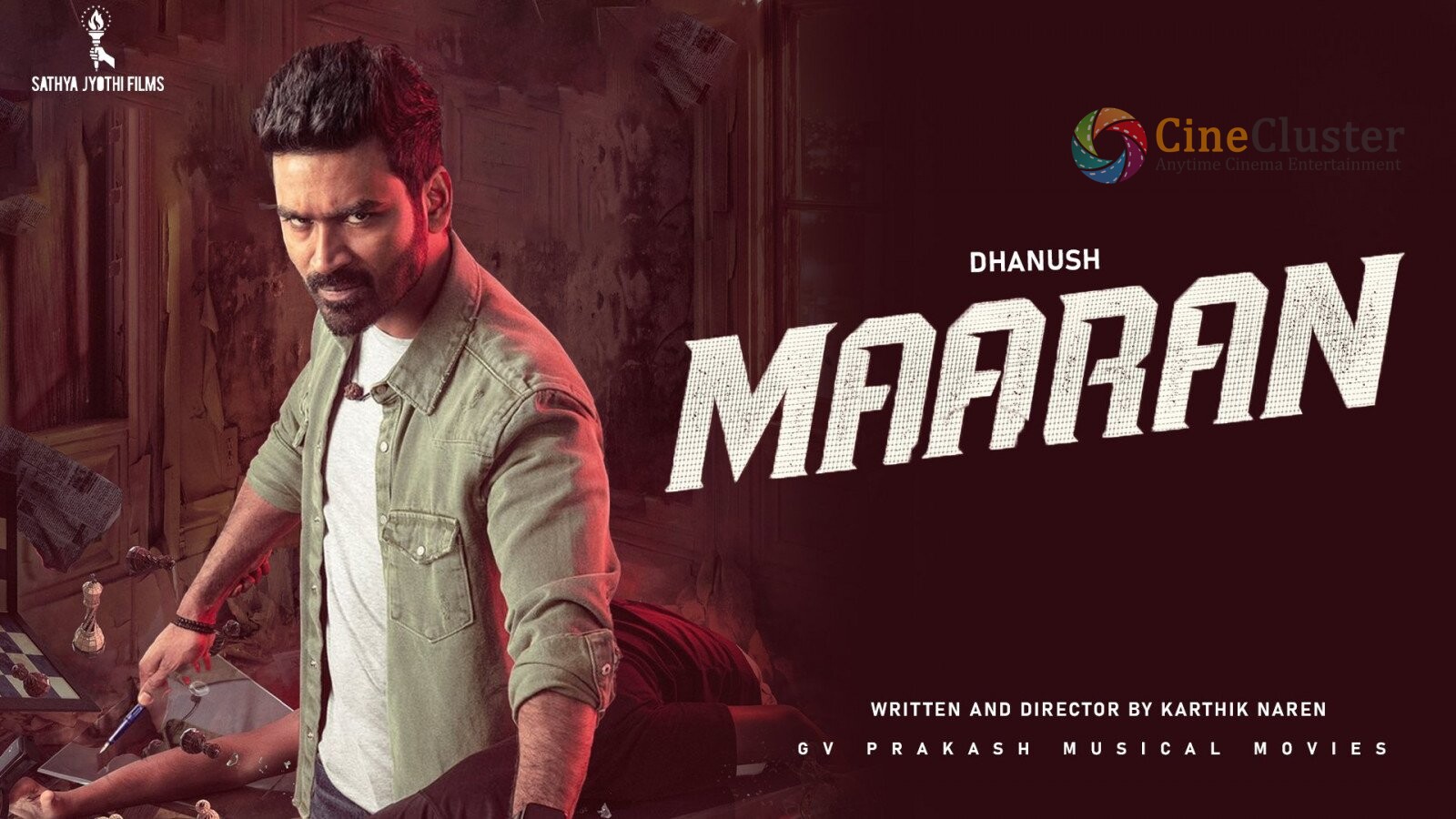 In this movie, Dhanush will be playing a role of an active journalist who brings out the cruel behaviour of the politicians and also focuses on Sister sentiment and love scenes. The trailer shows Dhanush’s acting skills and action scenes.

The movie is directed by Karthik Naren and Produced by Sathya Jyothi Films. GV Prakash is the music composer of the movie. It is expected that the movie will be a great treat for his fans and the general audience. Stay tuned for more breaking updates.