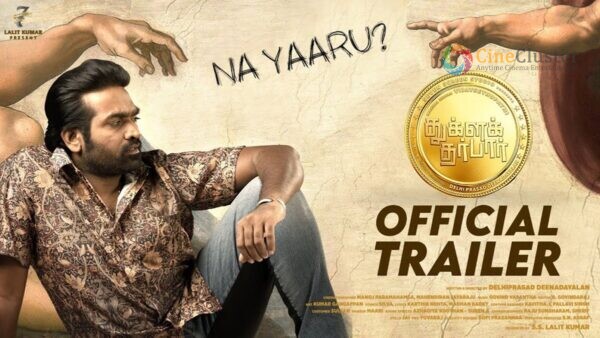 Vijay Sethupathi is one of the most eminent actors in the industry. He has been committed to many movies in the industry. And one among them is Tughlaq Durbar which is touted to be a political drama. The movie is directed by Delhi Prasad Deenadayalan. Now an exciting update has been revealed by the team. After the release of first-look posters and music albums, the makers of Vijay Sethupathi’s Tughlaq Durbar finally unveiled the trailer of the movie on Tuesday, August 31. 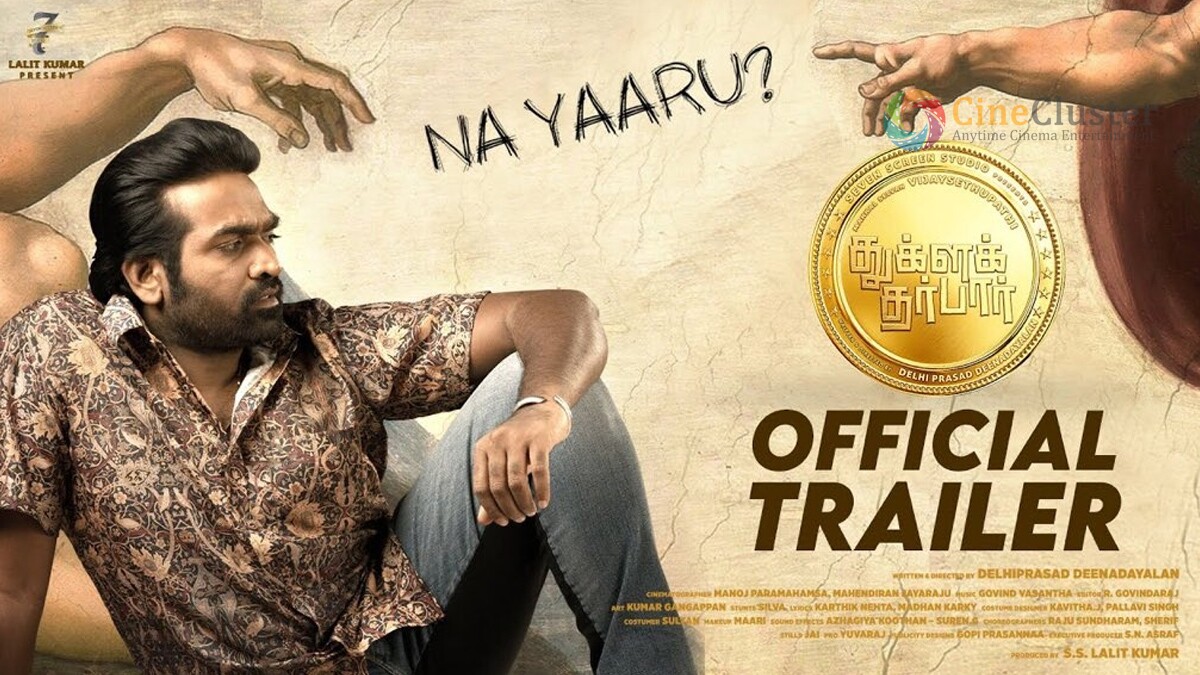 This upcoming flick explores the current state of the country’s politics in the trailer. The movie will premiere on Sun TV on the festive occasion of Vinayagar Chathurthi (September 10). After the TV premiere, it will start streaming on the famous OTT platform Netflix. The political satire stars Raashi Khanna and Vijay Sethupathi in lead roles and Parthiban in a prominent role.
By unveiling the trailer, Vijay Sethupathi wrote, “#TughlaqDurbarTrailer @DDeenadayaln @7screenstudio @RaashiiKhanna_ @mohan_manjima @rparthiepan #GovindVasantha @manojdft @samyuktha_shan @thinkmusicindia @SunTV @Netflix_INSouth @proyuvraaj (sic).” Tughlaq Durbar is produced by Lalit Kumar under his home banner, Seven Screen Studio. Stay connected for more breaking updates.