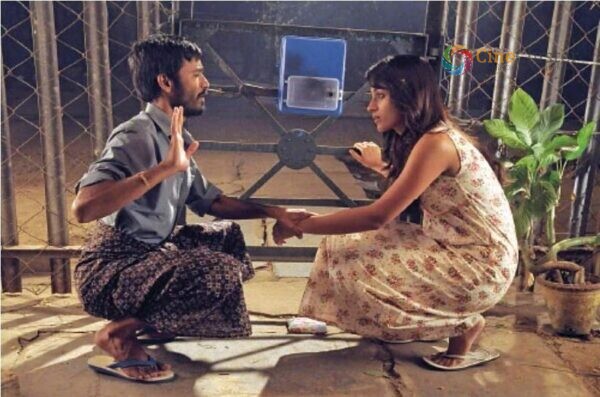 The popular South Indian Actress Trisha who made her acting debut in the movie Mounam Pesiyadhey was initially roped in Aadukalm, the National Award-winning movie directed by Director Vetrimaaran. Now, the pictures with Trisha in the movie Aadukalam goes viral around the social media platforms. 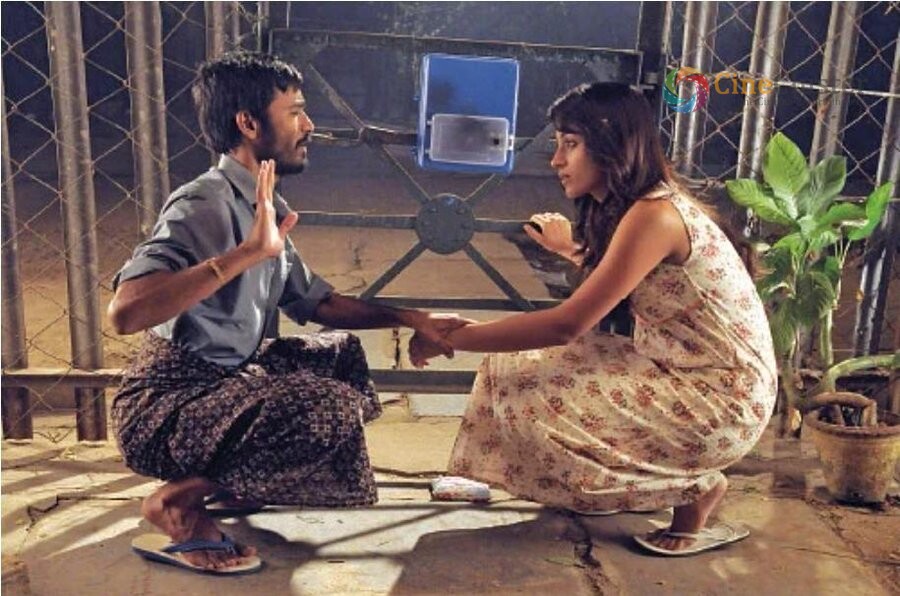 She had to quit the film due to the date clashes as she was busy with the shoots of her another Movie Vinnai Thaandi Varuvaya Directed by Gautham Vasudev Menon. Also, Shriya Saran was the initial choice for the female lead of Aadukalam but she was also out due to some undisclosed reasons. Then comes Taapsee Panu who is now successful in her acting career.

The pictures of Trisha from the movie Aadukalam was indeed a great surprise for the fans. This would have been another turning point in Trisha’s career if she was part of this hit venture. Stay tuned for more exciting updates.