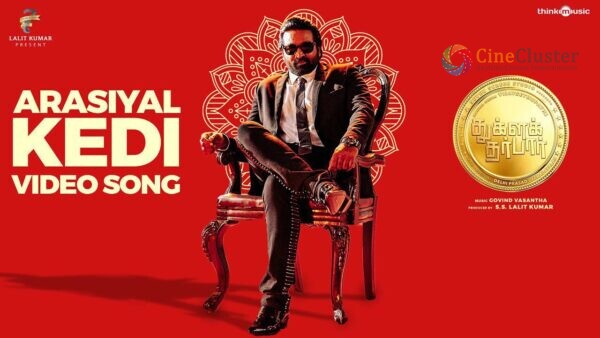 One of the much-anticipated movies in the industry is Makkal Selvan Vijay Sethupathi’s Tughlaq Durbar. The movie’s official trailer was released yesterday. And now it is all set to have its world television premiere on September 10 at 6.30 PM on Sun TV. Post the television premiere, the film will be available to stream on Netflix also.  Ahead of the movie release, the makers have now released a new video song in the title of ‘Arasiyal Kedi’. 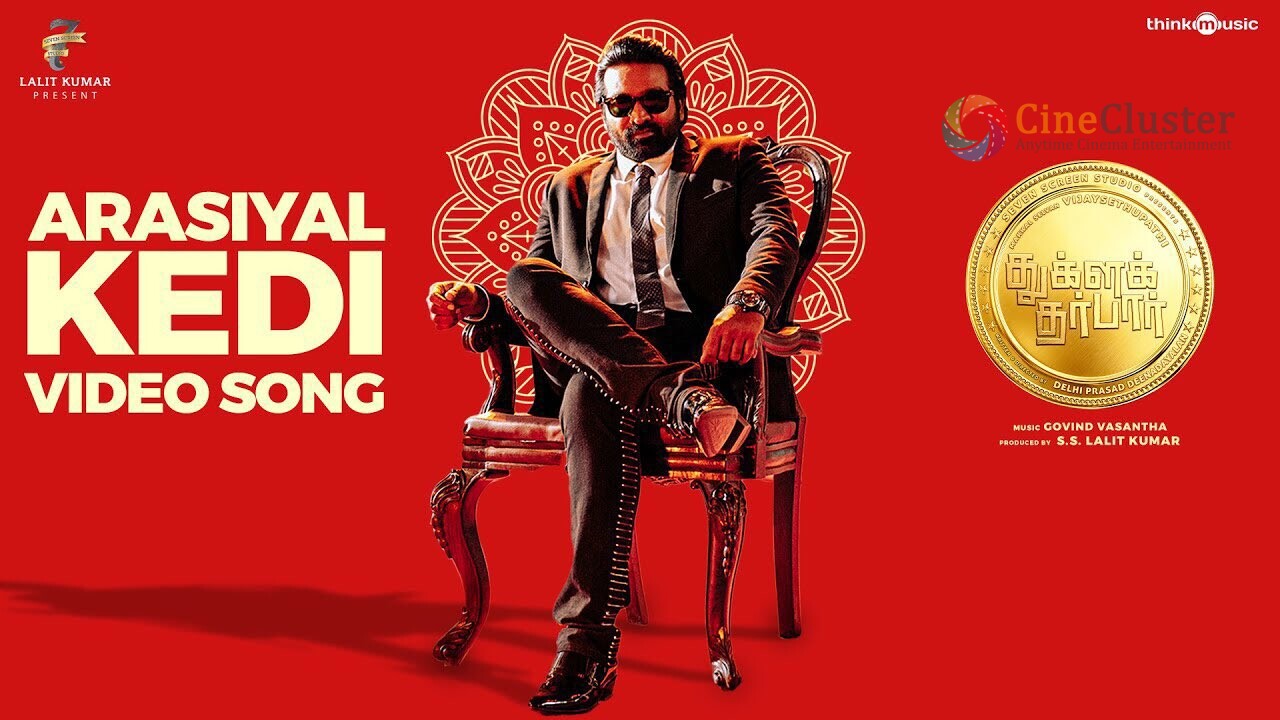 The video of ‘Arasiyal Kedi’ is a mix of dance choreography and montages. The video song showcases the growth of Vijay Sethupathi’s character in the political party that he works for. The song had grabbed a much positive response from the audience. This song is crooned by SidVoc and Bhuvana Ananth, while the lyrics have been penned by Karthik Netha. Govind Vasantha has composed this track.

The video song of ‘Arasiyal Kedi’ has been released on the official YouTube channel of Think Music who owns the audio rights of the movie. As only a few days are left for the release now this single has gained much positive response and have increased the expectations of the audience too. Produced by SS Lalit Kumar under the banner of 7 Screen Studio, Tughlaq Durbar features Raashi Khanna as the female lead and Parthiban in a prominent role. Stay tuned for more official updates.