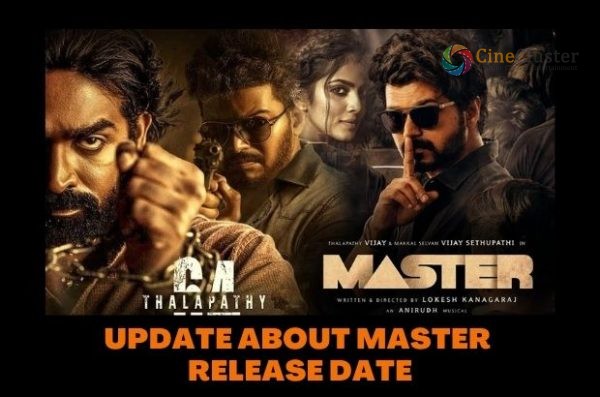 Master is the upcoming Tamil movie which has created a huge hype among the audience. The most and much-anticipated movie has a dream combo of Vijay and Vijay Sethupathi. The movie is directed by Lokesh Kanagaraj and produced by XB Film Creators and Seven Screen Studios. The movie features Malavika Mohan, Andrea Jeremiah in the supporting roles. The music is scored by Anirudh Ravichander.

Many speculations have been running around the release of the movie as it is one of the most awaited movies of the year in the pan Indian trade circuit. The Tamil Nadu government has allowed theatres to function from November 10th. As soon as the news was revealed, many rumors have arisen that the movie will be released on November 14 marking the Diwali occasion.

Now reports have come in that the Master team has made the point clear that the movie will not open any time soon. The makers are very clear about the release. They wanted to release the movie only in theatres to see the audience’s reaction and emotion. Meanwhile, some of the analysts guess that the movie may hit the screens on Pongal 2021. Stay connected with us for more exciting updates.