We are here with you to share a piece of super exciting news about our favourite star Ajith. His Valimai movie has been held due to the ongoing pandemic situation. However the Kannada and Malayalam dubbing versions of the movie are getting ready and the Tamil, Telugu and Hindi versions are set for release. This pan India movie is expected to hit the big screen very soon after the pandemic comes to an end. But Ajith never makes his fans to be sad. 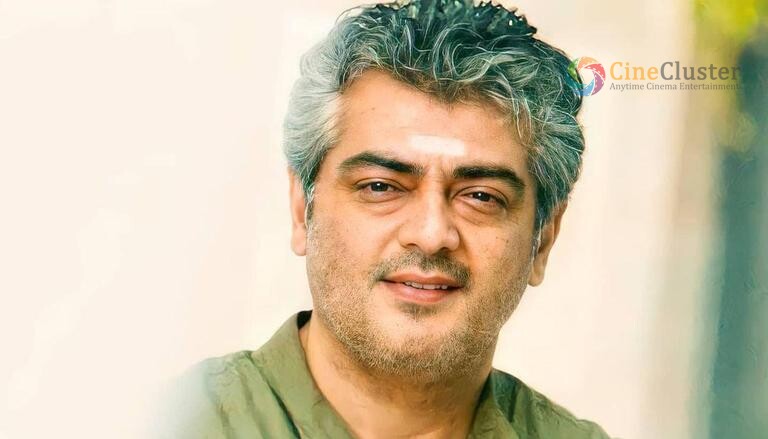 An official update regarding his next movie was out earlier and now an update of the movie is out. It is reported that Ajith61 will enter the floor for the production from March. A huge and grand set to start the flick is been done in Hyderabad. The glowing point of this movie is Ajith is joining third time with the director H. Vinoth and producer Boney Kapoor.