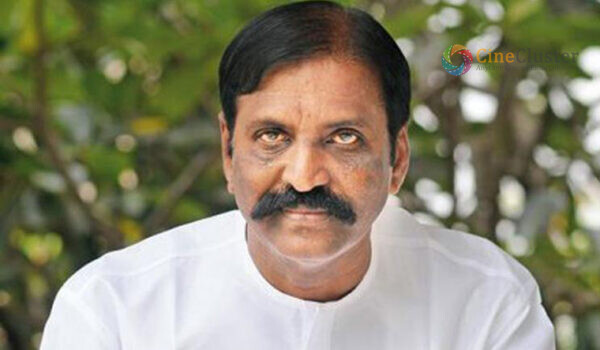 Popular Tamil poet and lyricist Vairamuthu has been selected as a recipient for the ONV award this year. This announcement is objected by some as Vairamuthu is accused with few allegations. Vairamuthu was accused of sexual harassment by many women. However, he denied all those allegations. 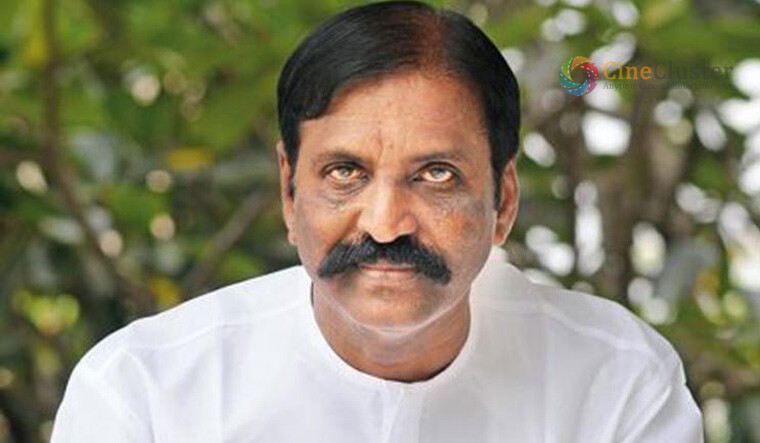 Meanwhile, now In a press meet Vairamuthu said, “I wonder if this will insult me and poet ONV Kurup. I think that the learned jury should not be pushed into a sticky situation. Hence, I would like to avoid receiving the award in between so many controversies,” and also added that he will be returning the award and donating the prize money of Rs 3 lakh to the Kerala Chief Minister’s Public Relief Fund.

He said, “As a token of my love towards the people of Kerala and the state, I also donate (an additional) Rs 2 lakh as my share to the Kerala Chief Minister’s Public Relief Fund, in my individual capacity,” Stay tuned for more exciting updates.