Varalaxmi Sarathkumar is a popular actress in the south cinema industry. She was predominantly seen in Tamil, Malayalam, and Kannada movies. She has many movies in her hand and now she also includes another movie with an amazing director for a fresh script with a ravishing technical crew. 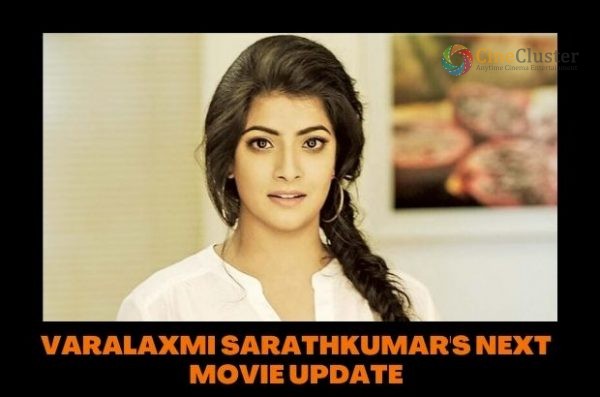 Read the following lines to know more details about the movie. Director Tarun Gopi who made his movie Thimiru with leading stars like Vishal, Shriya Reddy, Reema Sen, and Mayandi Kudumbathura. Now, very soon he will begin his next movie titled Yaanai. The movie is expected to be an action-packed sentimental entertainer. The movie is expected to enter the floors on October 26. The schedule has been made to shoot in Chennai, Pattukottai, Pudhukottai, and Dindigul.

Yaanai will mainly portray the power of women who have the strength of elephants and will be family entertainers, stated the director. The movie will have Varalaxmi Sarathkumar as the female lead role and Antony as the male lead role. The team is under discussion with Ilaiyaraaja to compose the music. Further updates are expected very soon. Stay tuned to get more official announcements regarding the movie. 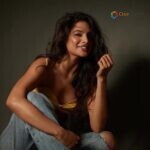 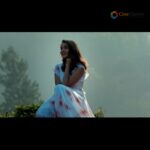