Vijay Milton, a ravishing cinematographer turned director in Kollywood. His good movies are Goli Soda and 10 Endrathukulla. Now he is ready to make his Kannada debut. The movie will feature Shivarajkumar and Dhananjay in the lead while Anjali has been roped in to play the female lead. Today the movie entered the floors in a fresh mood. Reports say that the movie kickstarted with a pooja in Bangalore today. 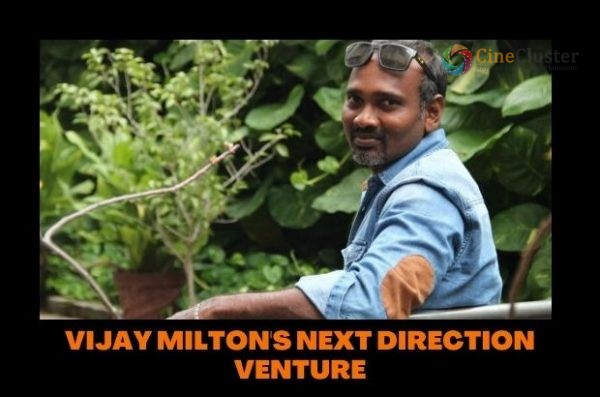 Anjali will be paired opposite Shivarajkumar in the movie, which also has Dolly Dhananjay in an important role. Vijay Milton is directing the movie and also he handles the writing, screenplay as well as the camera. The music composer of the movie is J Anoop Seelin. The shoot will be happening from November 23 at Sanskrit College in Bangalore on a 40-day schedule.

More official confirmations regarding the movie will be reaching us in the coming days. Notably, it has been revealed that this new project is the remake of Vijay Milton’s Kadugu that featured Bharath and director Rajakumaran in the lead role. The movie received a positive response for its strong script.

Now Vijay has made a few changes that suit the Kannada audience. This Untitled movie is produced by Krishna Sarthak under the banner of Krishna Creations in association with Vijay Milton’s Rough Note Productions. The movie hit the screens in 2021. Stay tuned for more breaking updates.