Skip to content
Vijay Sethupathi is one of the most versatile actors in the industry. Playing the role of Protagonist or antagonist he always nails his character. His recent release Kaathu Vaakula Rendu Kadhal has also gained him a good response. Following this, he is waiting for a massive release Vikram tomorrow in which he plays an antagonist. 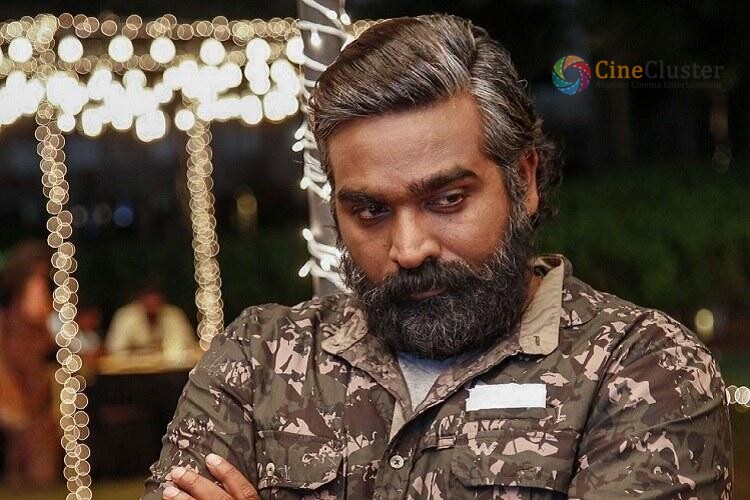 Now the exciting part of the news is that it is been updated that Vijay Sethupathi will be playing an antagonist in a movie with Mahesh Babu directed by Trivikram. The movie is been tentative tentatively as SSMB28. An official confirmation regarding the same is awaited.
Meanwhile, looking on to the work front Vijay Sethupathi is working in a movie titled Maamanithan, in which he plays the role of a middle-class man who strives hard to meet the daily needs of his wife and child. Stay tuned for more official updates.