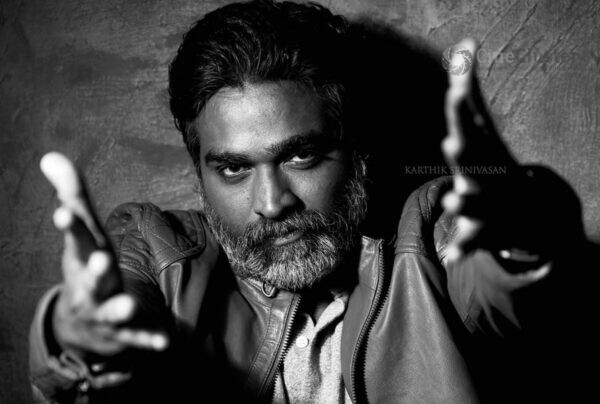 Although he is busy with some projects piled up, he is now ready to take up a show and host it on Sun TV. He is going to host a show, “Master Chef” which is a fun-filled cookery show that will be aired soon. The promo of this show is released today and the show is expected to begin soon. Vijaysethupathi has already hosted a reality show on Sun TV “Namma ooru heroes” and he also has acted in a serial in Sun TV “Penn” that has run with nearly 200 episodes. Stay tuned for more breaking updates.