Vijaya Sethupathi is one of the most popular actors in the Kollywood industry. He has impressed thousands of people and has a huge fan base for his acting skills. His few notable superhit movies are Super Deluxe, Vikram Vedha, and Master which was his recent release. 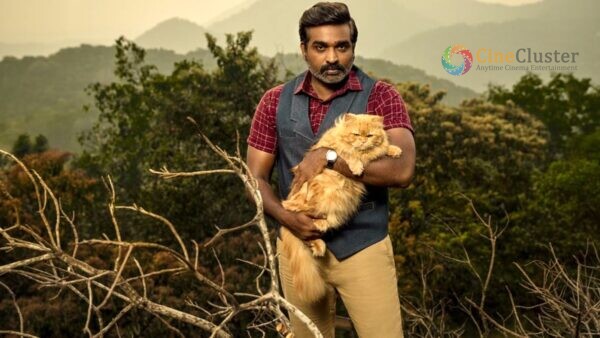 In the Kollywood industry, he has gained a big number of the fan base, and now the super hero is all set to step into the Bollywood town. YES!! The actor has a couple of projects in the kitty and is soon to start shooting for the same. In a recent interview he opened up on how he never plans anything but it is destiny who decides. He also added that ‘there’s no language barrier in cinema and no language barrier in art.”

The actor stated, “I have done nothing! I never planned anything. Not my life, neither my career as an actor. The transition, as you call it, is also happening on its own. I always believe the work I am doing is not in my hands. There are powers far stronger than me guiding my destiny.” Later he also shared his experience in the lockdown as how it has helped him to break all the language barriers as people enjoyed watching all kinds of movies at the comfort of their home.

Another added up surprising note to the content is, Vijay Sethupathi has also confirmed his next movie which is a total of a different genre. Vijay Sethupathi’s next movie is helmed by Kishor Pandurang under the title of ‘Belekar’.Gandhi Talks. This movie is said to be a silent movie and comes with a tagline of ‘Let’s celebrate the silent era once again.’ This might stir up the audience’s eagerness to know more about the movie.

The rest of the details regarding the movie will be reaching in the coming days. Meanwhile, Vijay Sethupathi also has Kaathuvaakula Rendu Kadhal with Vignesh Shivan. The movie also features Nayanthara and Samantha Akkineni in the leading roles along with Vijay Sethupathi. Stay tuned for more breaking updates.