Thalapathy Vijay is currently working on a movie under the directorial venture of Vamshi Paidipally and produced by Dil Raju. His 66th movie features Rashmika Mandanna, Prabhu, Jayasudha, Sarathkumar, Prakash Raj and Yogi Babu in the supporting roles. And music is handled by S. Thaman. 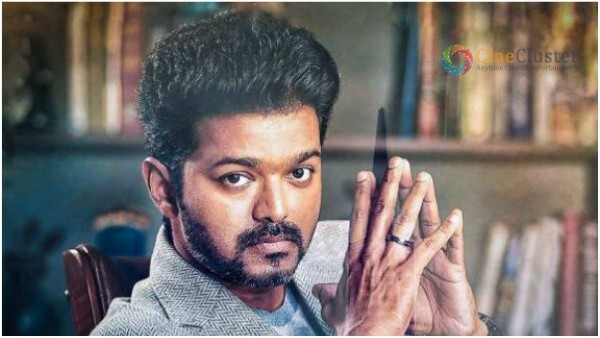 His recent release Beast directed by Nelson received a good response among his fans and has been marked as a successful movie on the list. Vijay’s last three movies showcased him in the salt and pepper look. But in this ongoing movie, he might be in a young boy look.

Vijay’s picture from the ongoing set has been leaked and in the picture, Vijay is seen as a classy young look. The picture has surfed on the internet and went viral. So it is expected that Vijay will be playing the role of a youngster. The other official updates will be updated shortly. Stay tuned for more breaking updates.