Vikram is the much-awaited movie in the industry. Fans have been counting the days to witness Andavar Kamal Haasan, Fahad, Vijay Sethupathi and Suriya as the prominent characters. The movie is all set for the theatrical release on June 3. Directed by Lokesh Kanagaraj. Now the latest issue running about the movie is that there is a complaint raised regarding the pricing of the ticket. 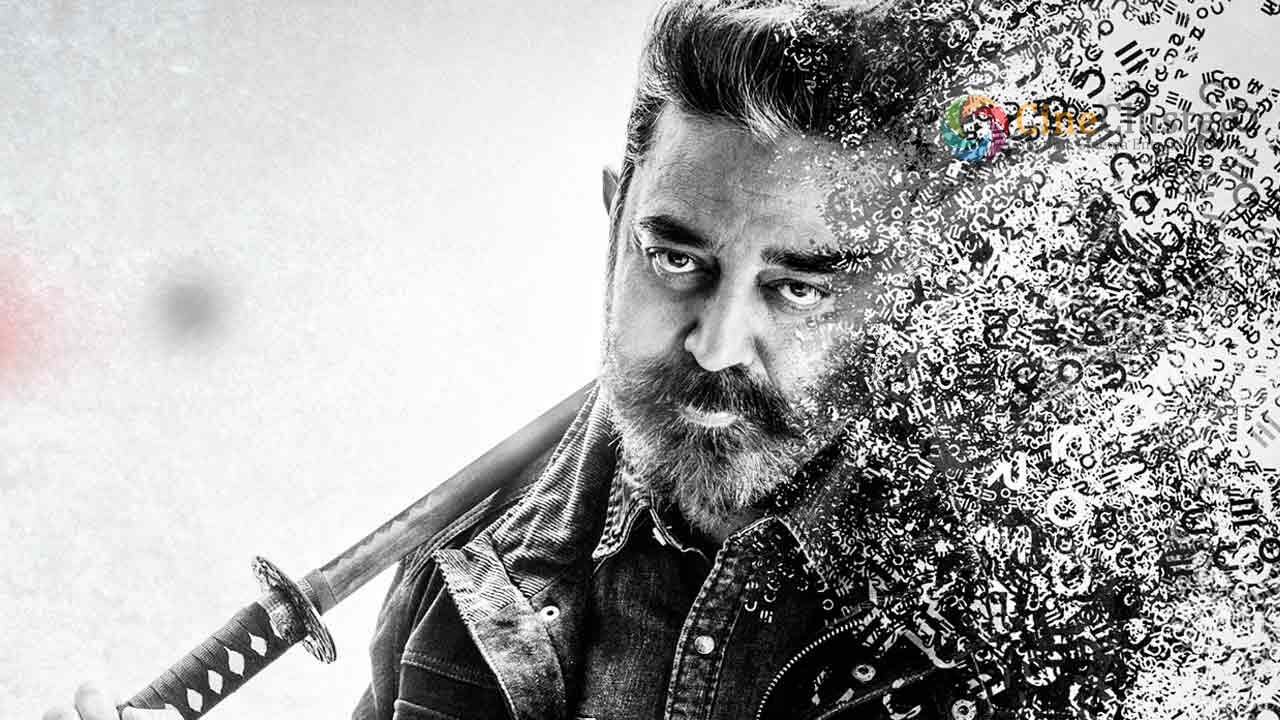 As per the reports, the price of the early morning special shows in selected cities all over the state will be between 600 to 900 rupees. Meanwhile, public welfare case was registered in the Chennai High Court saying that the price of the tickets is too high for the morning shows and also the tax rates for special screening shows are not rated properly. And also as per the rules of the Tamil Nadu government, the movies should not be screened from midnight to morning 9.

The Chennai High Court has now directed the case to Tamil Nadu Government. Now the entire team is in confusion about whether they will get the permission for early morning special shows in Tamil Nadu. Stay tuned for the follow-up updates.