Vikram is an ace actor in the industry. His recent release Mahaan which co-starred his son Dhruv Vikram gave him a monstrous success which is streaming now in Amazon Prime Video. Now an exciting update regarding his next outcome is out now. It is been updated that, the ace director Trivikram Srinivas has asked Vikram to play a powerful role opposite Mahesh Babu in ‘SSMB28’ which is set to go on floors soon. 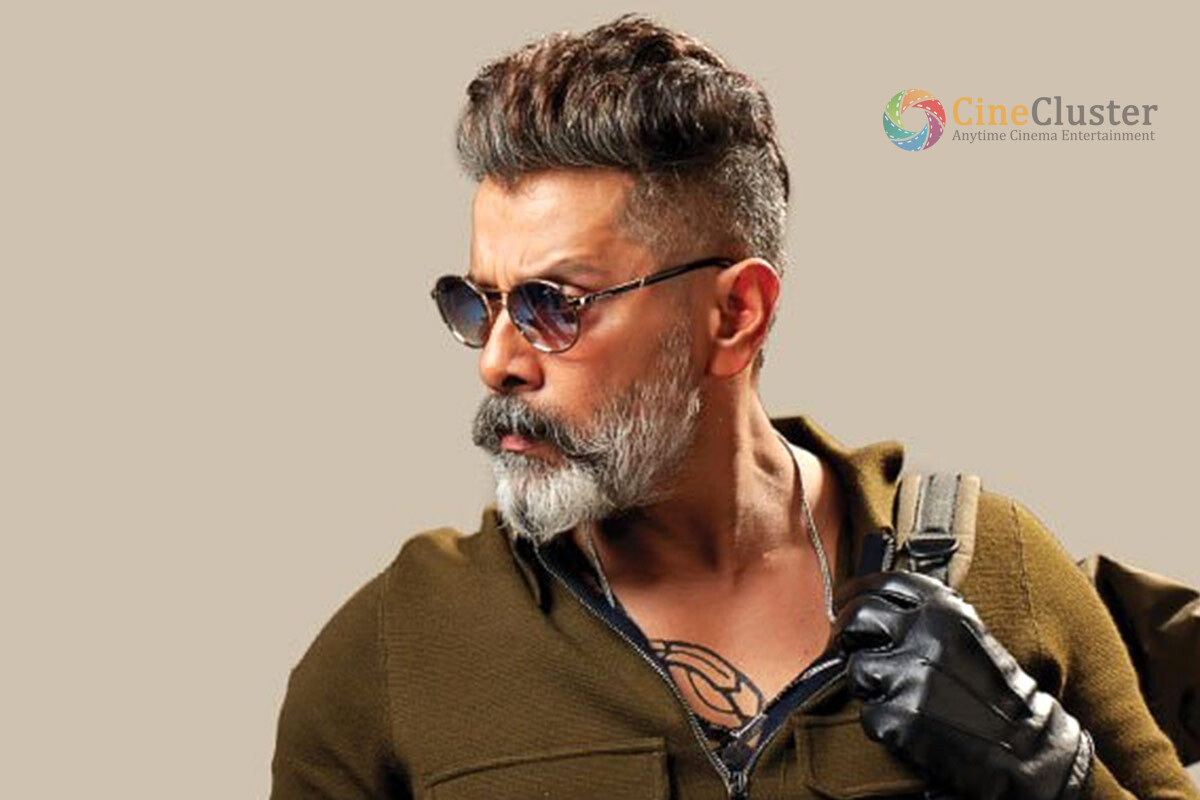 However, the official confirmation regarding the same is awaited. Looking into his work front, his most awaited movie Ponniyin Selvan which is a historical epic story directed by Mani Ratnam and Cobra will be releasing one after another by this year.

He is also getting ready to work on his next untitled movie will be directed by Pa. Ranjith. The other official conformations regarding the  Tollywood movie is awaited. Stay tuned for more breaking updates.