Skip to content
Viruman is the upcoming movie in the industry which will feature actor Karthi in a village look. His first movie in the industry is Paruthiveeran where will would have played the role of a rugged Villager. He gained a huge fan base for his role in the movie and again the actor will be seen in such a unique look. The movie features Aditi, the daughter of exemplary director Shankar. 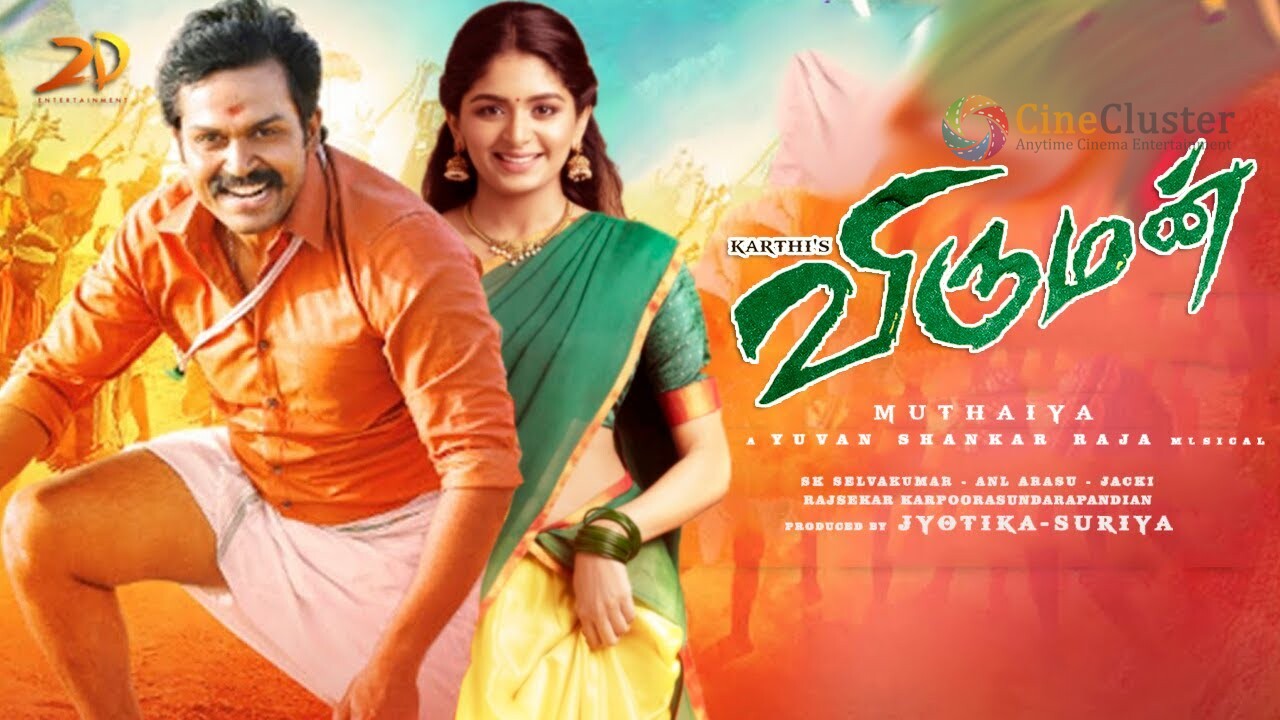 The other exciting factor in the movie is, that it is produced by his brother and Jyothika’s 2D Entertainment. Now the release date of the movie is officially been confirmed. It is reported that the movie will hit the screens worldwide on August 31.