Vishal is the ravishing actor in the Kollywood industry. He is now all set to resume the shooting of his upcoming movie Thupparivalan 2 from November 9. This movie is the sequel to the movie Thupparivalan which was released in the year 2017. The movie is directed by Myskkin featuring Vishal, Prasanna, Vinay, Anu Emmanuel, Andrea Jeremiah. The movie was produced by Vishal under the banner of his Vishal Film Factory. 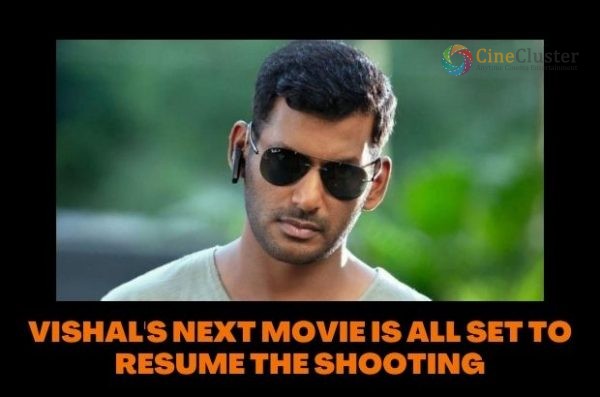 Earlier there was a small conflict between the director and Vishal over the budget and the salary which lead the director to drop over the project. Now as the issues solved out the team will be entering the floors on November 9 to start the production in full swing by adhering to all the rules and regulations laid down by the government. By also taking all the safety and precautionary steps as an individual.

The movie also stars Rahman, Gautami, Munna. The music will be scored by Ilayaraja. It is also reported that one of the strong contestants in Bigg Boss season 4 is Suresh Chakravarthy. And he is also a part of this movie. With this amazing cast and crew, the movie is expected to be a thriller and a good entertainer for the Mysskin audience. Stay tuned with our space for more breaking updates.