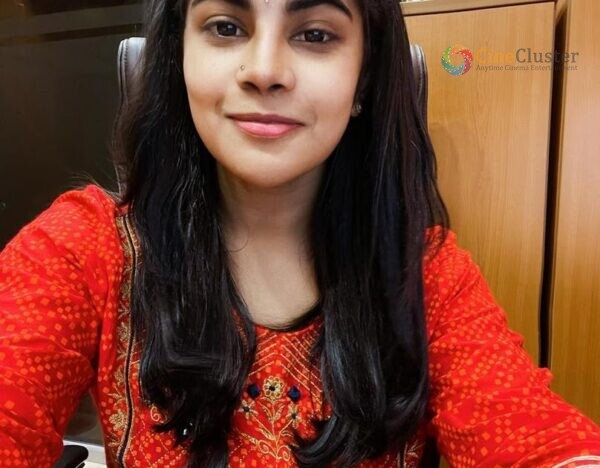 Many talented people are achieving great things by working hard with utmost sincerity. In that list, Producer and film distributor in Malaysia, Reetha Ramudoo is now all set to make her entry into Kollywood as a Producer. Reetha is a popular producer who has delivered many successful movies in Tamil and Telugu. Also, Reetha is the founder of Amma Production Sdn Bhd and Founder-director of Mithran Global Sdn Bhd. 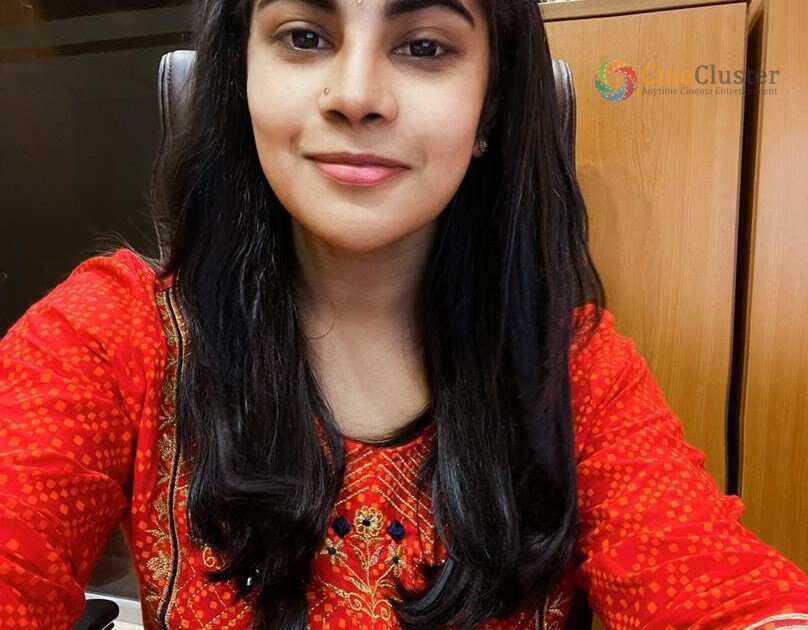 She has distributed many movies including Naa Peru Surya Naa Illu India, Bharat Ane Nenu, Mahanati, Vakeel Saab and many more.  Recently Reetha made her entry into Indian Television in a cooking show named Pongurom Thingurom which is an entertainment-based show that was hosted by Robo Shankar. Now, this young talent is going to produce two movies in Kollywood. Stay tuned for more updates.