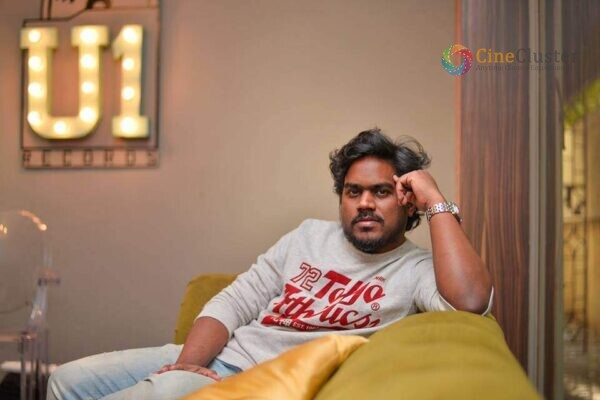 Actor STR’s upcoming movie Maanadu is directed by director Venkat Prabhu. Kalyani Priyadarshin is the female lead of this movie. The movie features SJ Suryah, SA Chandrasekhar, Premgi in the lead role s Suresh Kamatchi under the banner V House Productions. The movie is now in the Post production stage and is nearing completion. 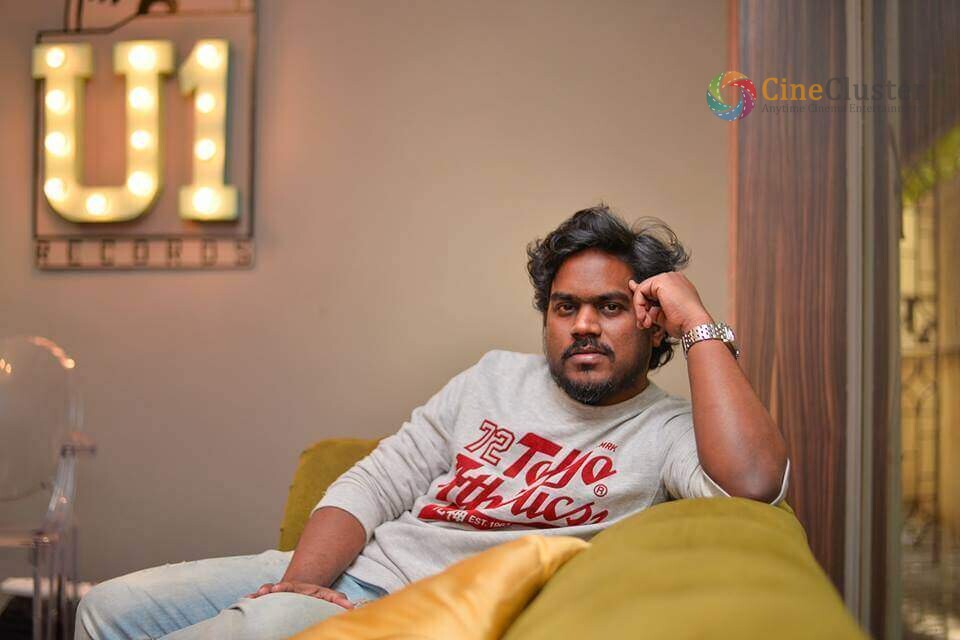 Meanwhile, the first single of this movie was decided to be released on Ramzan but due to unexpected demise of Director Venkat Prabhu’s mother Manimegalai Gangai Amaren, the first single was not released then. Also, the producer tweeted, “Every day in times of disaster, the news of some loss is falling on the ears. No one is in a celebratory mood. It would be ruthless and inhuman to release the first single of Maanaadu in this situation where people are battling this disease. Let the lockdown come to an end, or at least let the situation return to normalcy. Till then, requesting everyone to pray for all.”