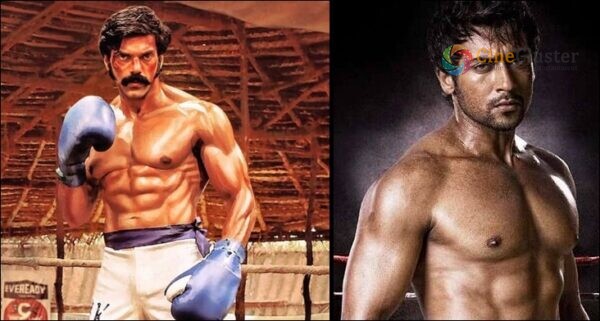 Sarpatta Parambarai directed by Pa. Ranjith is a movie based on boxing culture that featured Arya in the lead role. Apart from Arya the movie featured Pasupathy, Dushra Vijayan, John Kokken in prominent roles. The movie was released on July 22 on Amazon prime OTT platform and it received positive responses from all ends. 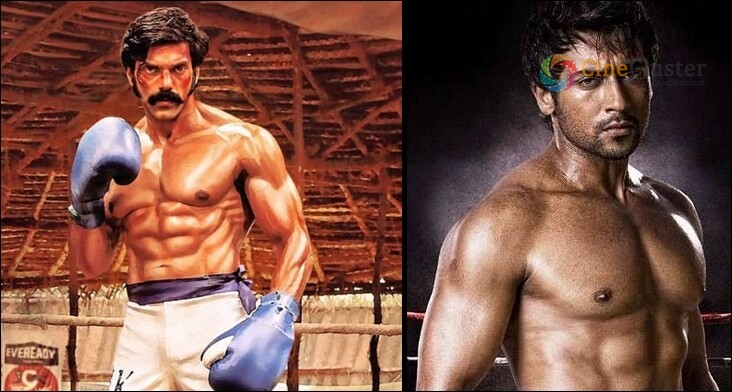 Many celebrities and directors have appreciated the movie and expressed their appreciation in their social media account. Now, Actor Suriya has appreciated the movie and he tweeted about the same. He tweeted, “Sarpatta Parambarai dealt with a story that has never been attempted before. The work of the director, actors and the entire film crew in encapsulating the lives of people in North Madras is amazing. My congratulations to the team.”